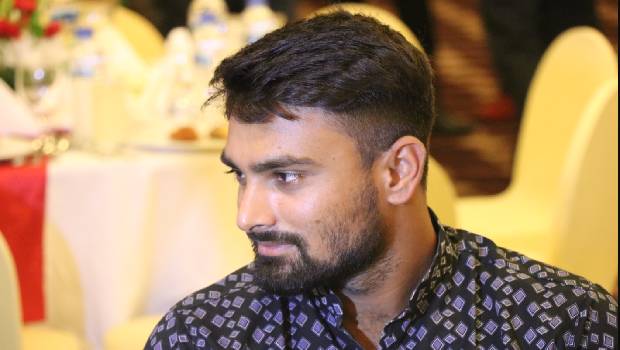 
Seamer Abu Jayed’s first five-wicket haul in only his second ODI coupled with fifties from Tamim Iqbal, Liton Das and Shakib Al Hasan led Bangladesh to a six-wicket win and kept Ireland winless in the tri-series. However, Bangladesh will be sweating over Shakib’s fitness after the allrounder had retired hurt during the chase with a suspected side strain.

Earlier, Ireland opener Paul Stirling put on a show, making 130 off 141 balls, and was well supported by his captain William Porterfield, who hit his first ODI fifty in more than a year, but their efforts went in vain as Bangladesh aced their chase.

Tamim set the tone with his second fifty in three matches this series, helping Bangladesh to another rapid start. He put on 117 for the first wicket with Liton and piled the pressure on Ireland with a flurry of boundaries. Tamim could have been dismissed on 22 had Gary Wilson hung onto a catch behind the stumps, but he went onto add 35 to his tally.

Liton complemented Tamim well and was particularly strong square of the wicket, keeping Bangladesh ticking in the chase. Both the openers were bowled, but Shakib and Mushfiqur then took over, adding 64 runs together in 10 overs. During the process, Mushfiqur became the fifth wicketkeeper to reach 5000 ODI runs after Adam Gilchrist, Andy Flower, Kumar Sangakkara and MS Dhoni. The stand, however, ended when Mushfiqur’s leg-side tickle was superbly intercepted by a diving Wilson.