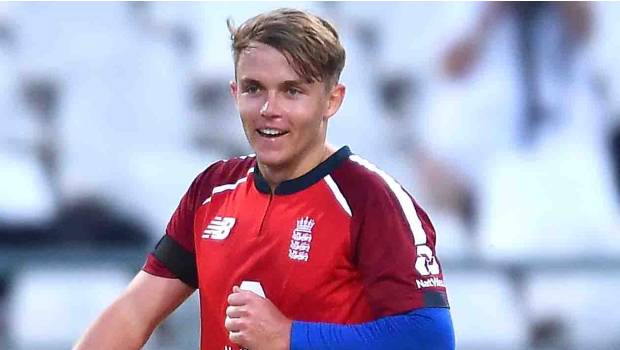 India beat England 2–1 to win the three-match ODI series. The hosts won the last match of the series by 7 wickets. Team India were all out for 329 runs in 48.2 overs. Chasing a target of 330 runs, England could manage only 322 runs for 9 wickets. England had to score 14 runs to win in the last over, but Natarajan bowled very tightly in the match. He conceded just 6 runs and put the match in India’s bag. England all-rounder Sam Curran scored an unbeaten 95 runs and smashed 9 fours and 3 sixes.

Apart from England’s Sam Curran, Dawid Malan scored 50, Livingstone 36 and Ben Stokes 35 runs. For India, Shardul Thakur took 4 and Bhuvneshwar Kumar took three wickets. With this victory, Team India managed to win the ODI series after 4 years against England. In 2017, India defeated the English team in a three-match ODI series at home and then defeated in a series at England in 2018.