Spectators to be allowed for Virat Kohli’s 100th Test match 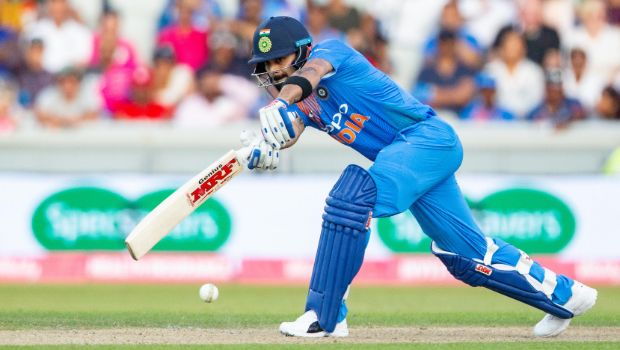 The first test match between India and Sri Lanka begins on 4th March at Punjab Cricket Association Stadium. This match will be the 100th test match for India’s world-class batter Virat Kohli. Kohli will join the elite list of Sunil Gavaskar, Sachin Tendulkar, Rahul Dravid, and Anil Kumble. The Board of Control for Cricket in India has confirmed that King Kohli’s landmark match will be played in front of the spectators, reversing an earlier decision to play the game behind closed doors.

BCCI secretary Jay Shah confirmed that 50 percent of fans will be able to witness the historic moment of Kohli playing his 100th test match from the stands in Mohali. Jay Shah admitted that the decision to allow spectators into the ground is taken by the State Cricketing Associations and is based on various factors in the present conditions. Shah revealed that he has spoken with the Punjab Cricket Association office bearers and they have confirmed the same.

The BCCI Secretary admitted that a dip in COVID-19 cases across the country has allowed them to permit crowds. Earlier, the white-ball series against the West Indies was played behind closed doors. Jay Shah wished the champion cricketer to deliver his best and continue to represent the country in many more matches. This test match is an occasion for cricketing fans to enjoy.

PCA treasurer RP Singla said that necessary arrangements are made. Singla intimated that the PCA has decided to felicitate Kohli on his achievement of playing 100 Test matches. Kohli has scored 7962 runs from 99 Tests at an average of 50.39.