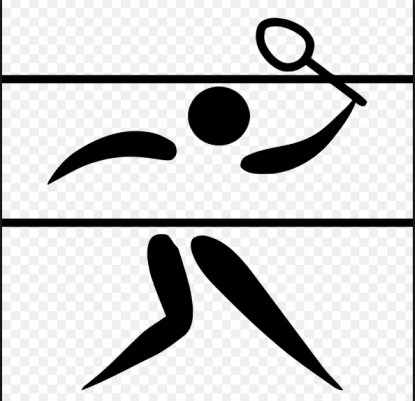 The 2012 Olympic silver medallist Mathias Boe made a comeback and gave the team a crucial win in mens doubles alongside Chirag Shetty in what was a dominant performance by the Aces.
The Olympic gold medallist Carolina Marin and the Asian junior champion Lakshya Sen powered the Pune 7 Aces to a 5-0 win over the struggling Delhi Dashers in this Premier Badminton League at Ahmedabad last Sunday.
The 2012 Olympic silver medallist Mathias Boe made a comeback and gave the team a crucial win in mens doubles alongside Chirag Shetty in a dominant performance by the Aces.
Pune team moved up to the third position with 17 points from six matches, and five trumps win. However, with fourth-placed Awadhe Warriors and fifth-placed Bengaluru Raptors had two ties less than Pune, the Aces fate relies on the outcome of Warriors and Raptors matches.
The World Number 32 Evgeniya Kosetskaya is a no match to Marin, the skipper and icon player of the Pune team. The Spaniard had trounced the Russian in the European Championships final last year, and there was no exception on Sunday since the match was concluded in 20 minutes.
Then Marin had lost her last match to Sung Ji Hyun of the Chennai Smashers, and was ready to make a statement. Refused to put her foot wrong, there is three-time world champion who used her speed, power, attack to great effect to the race ahead to 11-3 and got the opening game 15-5.
From 8-4, the second game moved in the same direction before Marin closed out the match 15-5, 15-6.
Reigning Asian junior champion Lakshya Sen did his bit with a 15-12, 15-11 victory over his elder brother Chirag. The 17-year-old former junior World Number 1 made his mark early on in the match. Being highly aggressive, he inched ahead to 8-6, but a couple of errors brought the older Sen back into contention at 12-12 before Lakshya wrested away the control.
In the second game, Chirag led till 5-4 only to see a calm and steady Lakshya snatch the lead and go up to 12-9 through some deft touches at the net that put him in the path to victory.
Pune fielded Mathias Boe and Chirag Shetty against Delhi’s Trump pair of Maneepong Jongjit and Chai Biao. The onus was on the Dashers duo to try and salvage some pride for their team, and they made their intentions clear when they pocketed the first game 15-9.
However, that was all they could do for the Pune pair soon came storming back into the match. Shetty and Boe erased a 0-4 deficit to draw level at 6-6. The momentum soon shifted to their side, and they grabbed the second game 15-10.
The decider was competitive with not much to choose between the two. Mathias and Chirag stayed ahead by one point at 10-9 and simply accelerated from thereon to win 9-15, 15-10, 15-13.