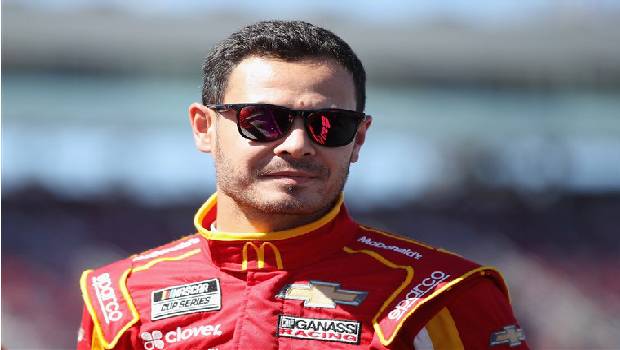 Virtual reality has become an only option for the student’s tutorials, medicines, and for various others, during the coronavirus pandemic crisis, the technology of virtual reality’s help is handy now. Games already hold a high place in the virtual reality, sports fields like Football, Boxing, and now Racing has gained extensive attention. Though, the reflection of the iRacing game had costed a player’s fame on Easter Sunday, which was on 12th April 2020. Kyle Larson, the National Association for Stock Car Auto Racing driver swore during the racing event between a communication problem, during a live stream witnessed before hundreds of publics.

NASCAR serves a strict regulation policy when it comes to drivers disciplinaries, Larson’s language on the event, went to the ears of the NASCAR board and the officials ordered indefinite suspension to the racer. iRacing is a paid-application for the racers, the virtual race had the Autodromo National Monza track circuit in Italy, for the NASCAR’s racers to race. On 2020 Easter Sunday night, along with 62 racers geared from home to race, who were notable and table listers had joined the race. Kyle Larson, past an hour of rush into the race, had difficulty with the headset and asked whether the receiver could hear, and used the n-word while communicating. Later another driver or an assistant voice reminded Larson, what the racer had said, during the live stream, and this left Larson shocked.

NASCAR said that this is an equal platform indifference to race, colour, religion, etc. so later Kyle Larson, along with the racer’s team Chip Ganassi Racing members, faced the authorities officially on Monday 13th April 2020 and Larson’s slur had the board to suspend the racer. Further, the racer’s options were to pay fine, or Larson, for a temporary period, would not be able to race in the tracks. Additionally, Chip Ganassi Racing team has