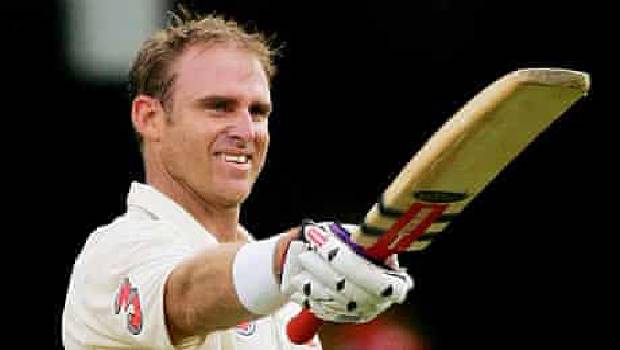 As the Indian Premier League 2020, stay undecided due to the viral flu spread, the veteran Australian batsman and the IPL’s Chennai Super Kings player Mathew Hayden AM shared his best moments with the CSK team in his twitter page. Hayden tagged another CSK mate Suresh Raina to highlight the best occasions from IPL.

Hayden, on 13th April 2020, posted a video about sharing the fields with fellow ‘yellow jersey’ mates in the IPL matches. The Australian cricketer picks Punjab and Mumbai matches and mentioned the batting and unforgettable catch in the season, which disperses the temporary miss of the IPL 2020. In the end, the former CSK player nominated Raina, to bring back his cherished CSK moments.

Raina spoke about the 2010 IPL match with Delhi Daredevils, where the Indian batsman partnered with Hayden to beat the score of DD’s 185-6 in the 20 overs. On March 19th, 2010 IPL match against DD, where Hayden’s 93 runs from 43 balls pulled, the target closer, and Riana who shared the pitch with Hayden earned 49(23) runs said, about Hayden’s mongoose-bat. The bat’s long top portion and a thick base sent maximum balls to the boundary.

The precious memory signed by the Australian batsman is a treasured collection in his journey said, Suresh Raina. Further, Raina chose Faf du Plessis from South Africa to pass the ‘yellow love’ and asked to share the best moment in CSK.