Posted by Dafabet Sports on December 7, 2020 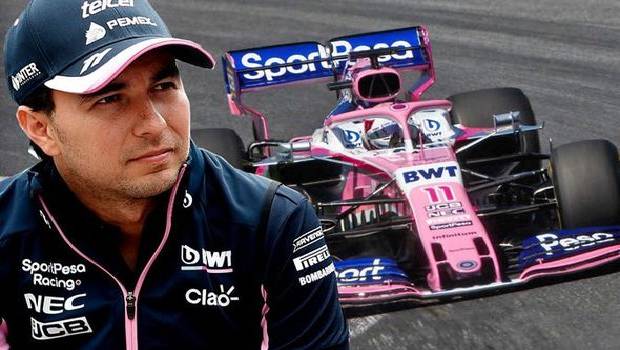 Even though Sergio Perez’s F1 future is still uncertain but he has now become an F1 Grand Prix winner. After a few disastrous faults and issues from Mercedes, saw Sergio Perez claimed his first-ever Formula 1 victory. The runner-up of the race was Renault’s Esteban Ocon and the third place was claimed by Perez’s teammate Lance Stroll in Bahrain.

At the initial stage of the race, it seemed as though George Russell was all set to claim his incredible maiden victory at the top-tier right at his first stint with Mercedes after acing the qualifying rounds the earlier day. Starting from the second position Russell lead the race after going past pole-sitter Valtteri Bottas for the majority of the race. But after a terrible mistake from Mercedes when Russell pitted under the Safety Car period at lap 62, they gave Britain racer the wrong tyres. This forced the team to pit Russell again, but to many people’s dismay, he also suffered a puncture that ultimately cost him his maiden victory as he finished at P9. Valtteri Bottas on the other hand was left with old hard tyres that did not put him in a great place to win the Grand Prix as he was only able to finish at P8.

Sergio Perez was forced to pit right at the first lap after getting caught up in a Turn 4 crash that saw him drop to the last position. But a remarkable drive from the Mexican and the increase in speed helped him gain pole position during the Mercedes pit stop error period. Perez claimed his and his team’s first ever victory in a Grand Prix event. In last week’s racing day after an engine failure, Perez was robbed of a podium.

The race saw Renault’s Esteban Ocon claim his first podium in F1. This is an incredible feat for the racer as his credibility as an F1 racer was questioned far too much. While Stroll kept a pacing Carlos Sainz at bay during the final lap of the race to secure his second podium finish this year.

Ricciardo of Renault finished at P5, Red Bull’s Alex Albon was P6, ahead of the AlphaTauri of Daniil Kvyat.