Greg Barclay gets elected as the new ICC Chairman 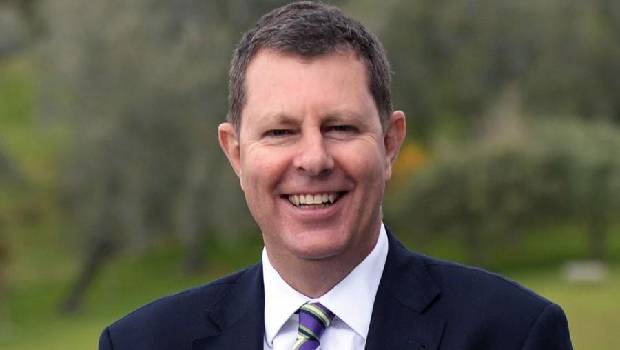 The sport’s governing body announced on Tuesday New Zealand’s Greg Barclay has its new independent chair of the International Cricket Council (ICC). Barclay has beaten Imran Khwaja to succeed Shashank Manohar, who held the position previously. Barclay needed a two-thirds majority vote from the 16-person ICC board. He secured his win when he received the crucial 11th vote from Cricket South Africa. Since Manohar stepped down from his position back in July Khwaja had been the interim chairman.

He added of him hopeful of everyone coming together in order to lead cricket and emerge strongly from this global pandemic by being more prepared for future growth.

Barclay previously has said he would work hard in pushing to protect the bi-lateral international series. Many believe with him being elected as the IIC Chairman could bring an end to the plans of hosting an extra ICC global event, an idea strongly backed by Khwaja in the past.

Greg Barclay concluded his statement by saying that he looks forward to working in partnership with the members of the ICC in order to strengthen the sport in core markets and as well as to grow it to a level that ensures more fans of the sport enjoy it worldwide seamlessly.