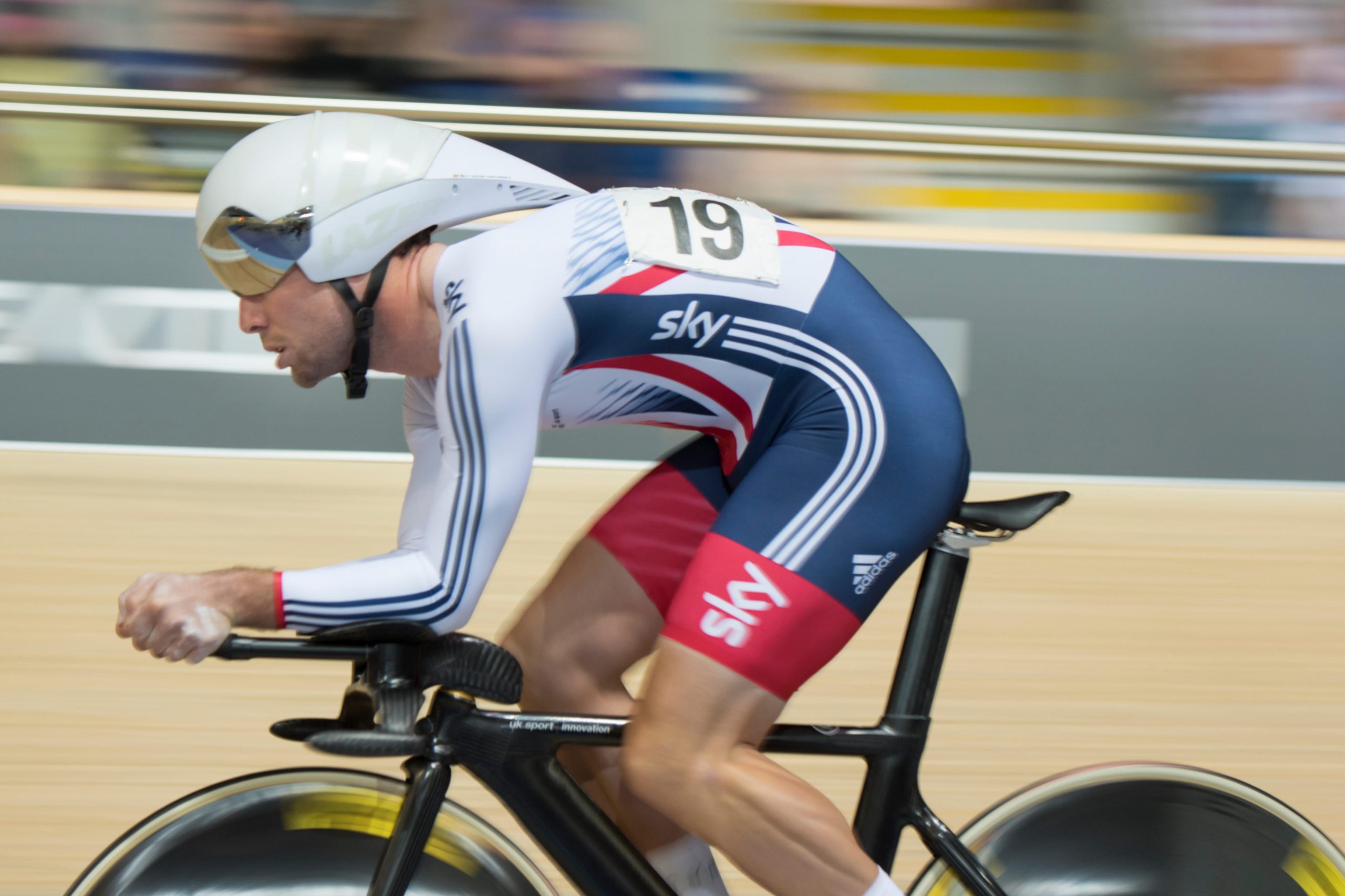 Mark Cavendish earned the second British road race title of his career with an attacking display in Dumfries and Galloway. Veteran sprinter of Quick-Step Alpha Vinyl team stood atop the podium after producing an aggressive race. Cavendish rode to an assured victory at the British national elite road race after riding with a positive attitude and aggressive spirit. The 37-year-old sprinter might be known for his bunch sprinting. But at the national championship, yet again he delivered his all-around racing abilities with an attacking and crafty performance in a wet and windy Scotland.

The British national championships had an interesting outcome, as the race was surprisingly decided by the day’s breakaway. It was an epic battle between Cavendish, Alex Richardson, Sam Watson, and Ben Turner. But at last, it was Cavendish who held on to claim his second national title. However, the Quick-step Alpha Vinyl rider’s spot in the Belgian team’s Tour de France squad remains in doubt.

Watson (Equipe continentale Groupama – FDJ) and Richardson took second and third place respectively. Ben Turner (Ineos Grenadiers) finished fourth. A pack of riders failed to bounce back to the front group after they saw a few attacks. With Turner dropped, the trio got isolated and rode fast to the final kilometer, where Cavendish secured the win with ease in the final sprint.

The Quick-step Alpha Vinyl rider experienced several very early breakaways before entering the key 14-rider selection on the finishing circuit. He then managed to make the cut when it split in two and got down to the final three. Finally, Cavendish did all the work himself and used his sprinting speed to finish it off in style.

It would have been a big upset for Cavendish if he had not finished at the top because he was the only professional rider in the final trio. Watson is still a U23 cyclist riding for Groupama-FDJ’s development team, while Richardson is riding as a privateer.

In the Elite Women’s Road race, Alice Towers (Le Col-Wahoo) held off more experienced rivals to claim a phenomenal victory at the British championships. Though the 19-year-old rider was short on experience, she was high on strength and courage to claim her first road race victory in her career.

The teenager went clear from all of 40km and soloed through the driving rain. Towers crossed the finish line more than a minute clear of the rest. Pfeiffer Georgi earned second place ahead of Anna Henderson (Jumbo-Visma).

A near-capacity crowd of 47,000 is expected by NZR for this weekend’s game at Auckland
Mathieu van der Poel is back on the track to get fit for upcoming races
Hamilton wins his record-equalling seventh World Championship at the Turkish GP