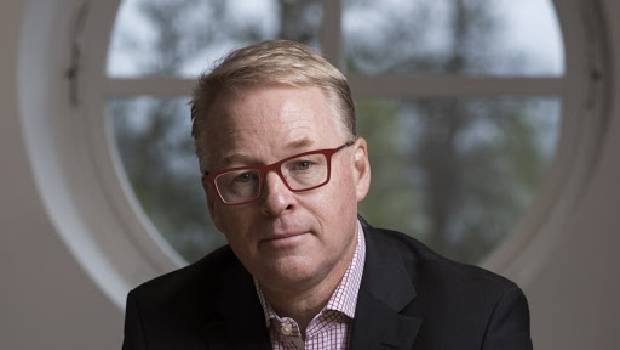 A new event has been added to the season’s final week in Dubai and was announced on Monday by the European Tour. The Golf in Dubai Championship sponsored by DP World is to be held a week before the penultimate DP World Tour Championship in December, with both the championships being hosted at Jumeriah Golf Estates.

This inaugural tournament will be played at the Fire Course. While the Race to Dubai decider will be hosted at the Earth Course from December 10 to December 13. The dates of the Golf in Dubai Championship do clash with the South African Open. But it does begin and finish a day prior to the final round which is apparently scheduled for December 5.

The 2020 season saw a disruption with the global pandemic taking its shape. But since resuming the season it has now become complete after the addition of the Golf in Dubai Championship. This is the 15th new event of the 38 tournaments out of which the European No 1 will be crowned.

Keith Pelley, the chief executive of European Tour in his recent interview said this season to be undoubtedly a very different, unique and complex challenge to completely reschedule the 2020 season since the month of March. He acknowledged the efforts of the European Tour’s team for working incredibly hard behind the scenes and to have demonstrated creativity and agility.

He added the Golf in Dubai Championship presented by DP World is to be the final piece in this jigsaw puzzle that fulfills and continues their policy and commitment to host the games in various geographical locations. Keith also went on to say that it provides the players an option to end the season at a terrific location in the world ahead of their season finale, the DP World Tour Championship.

He also thanked the leaders of Dubai, DP World, Falcon and Jumeriah Golf Estates for helping the European Tours in making this new event come into reality during the period of a pandemic.
Keith Pelley concluded by saying that the inception of this new event shows the evolution of their partnership with DP World that started with their support to the DP World Tour Championship, the Emirates Golf Federation development programs, the EDGA Dubai finale and as an Official Partner of the Europe

National School Games, 2018
Lewis Hamilton kickstarts his 2021 campaign with a win in the Bahrain GP
F1 teams banned from developing 2022 cars this year