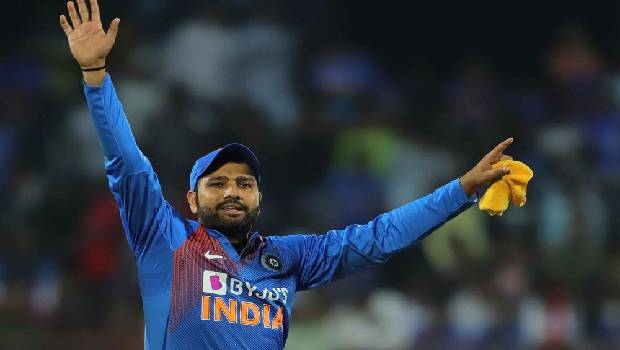 Mumbai Indians were crowned as the champions after defeating Delhi Capitals by 5 wickets. The team went on to record a fifth and second consecutive championship. Delhi landed for the first time in a final to become champions but did not succeed. Delhi posted a target of 157 runs and Mumbai Indians achieved this target by scoring it in 18.4 overs for the loss of 5 wickets.

Mumbai’s team became the second team to win the title in two consecutive seasons. They defeated CSK in the finals of last season. Chennai had won two consecutive titles in 2010 and 2011. This is Rohit Sharma’s sixth title in the tournament including the time he won for Deccan Chargers.

Captain Shreyas Iyer scored the highest of 65 runs for Delhi and stayed unbeaten. Iyer has completed 500 runs this season. Rishabh Pant on the other hand put a splendid performance for the first time this season as he scored his first half-century. He returned to the pavilion after scoring 56 off 38 balls.