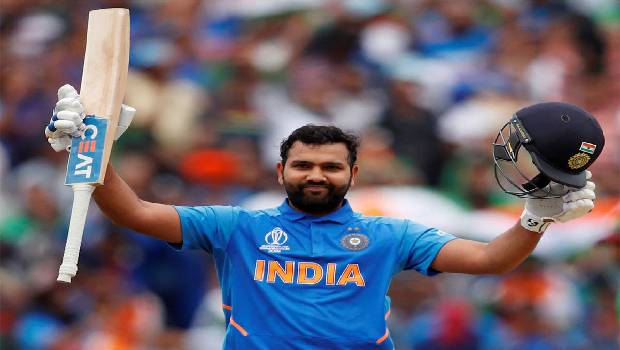 Rohit Sharma has been included in Team India for India’s tour of Australia. Team India captain Virat Kohli will take paternity leave after the first Test against Australia. A press release issued by Board Secretary Jai Shah stated that Kohli has informed the BCCI about his plans to return to India after the first Test. The BCCI has approved Captain Virat Kohli’s paternity leave.

Ishant Sharma is to be included in the Test team, while Varun Chakraborty, who allegedly hid his shoulder injury, has been ruled out of the series. Sanju Samson after been included only in the T20 squad will now be a part of the ODI squad also as an additional wicketkeeper.

The first Test between India and Australia will be played at the Adelaide Oval from 17 to 21 December. It is known that Team India’s tour of Australia will run from 6 December to 19 January. The team will play a three-match ODI series, a three-match T20 series and four Test matches during this period.