US Open 2021: Serena Williams Pulls out Of the Grand Slam tournament Due to Torn Hamstring 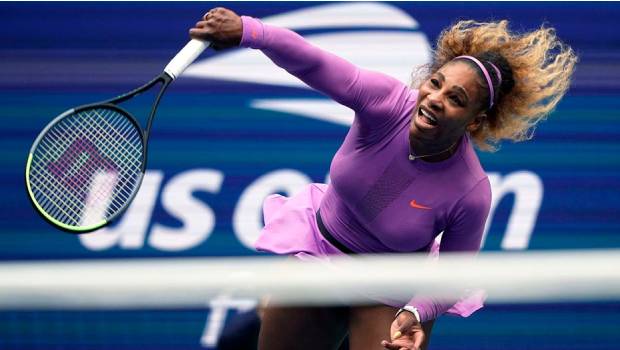 The 2021 US Open starts on 30th August in New York. Serena Williams will not be playing on the courts at Flushing Meadows next week. The American star player revealed that she has withdrawn from the US Open since her torn hamstring had not been completely healed ahead of the final Grand Slam of the year.

Serena Williams intimated that after careful consideration and taking the advice of her medical team, she has decided to withdraw from the US Open. This break will allow her to heal completely from the torn hamstring. Serena added that New York is one of the most exciting cities in the world and she will miss seeing the fans but will be cheering all the players.

Serena missed last week’s event in Cincinnati to get fit for Flushing Meadows but her hamstring ultimately failed to recover in time. The 39-year-old player tore her hamstring during the first-round match against Aliaksandra Sasnovich at Wimbledon. She did not play the rest of the match in that tournament. She kept herself away from participating in the major tournaments, including the 2020 Tokyo Olympics.

This torn hamstring injury is another setback on Serena’s hunt to equal Margaret’s 24 Grand Slam titles. Serena is in search of the Grand Slam title for the past four years. She won her last Grand Slam title at the 2017 Australian Open. Since then Serena had made it to two Wimbledon finals and two US Open finals but she was unable to take a single win. Serena Williams has remained stuck at 23.

Serena’s sister Venus Williams has also withdrawn from the US Open due to injury. For the first time since 2003, neither has appeared in the tournament. Some other top-seed players like Rafael Nadal, RogerFederer, and Dominic Thiem had already withdrawn due to injuries.