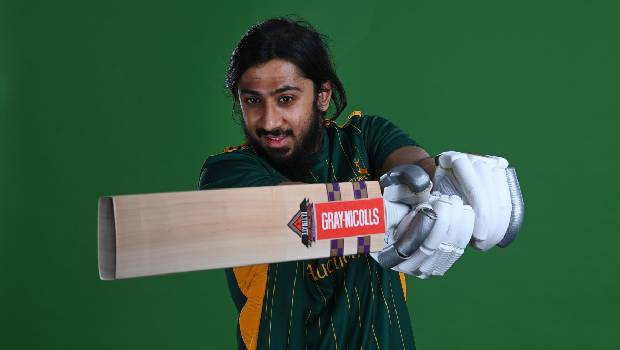 England completely dominated the game on the opening day of the third Test against India. England bowled out India for a small total of 78 in their first innings at Headingley. England openers Haseeb Hameed (60) and Rory Burns (52) scored their half-centuries and remained unconquered at the crease. England finished 0/120 at stumps and took a 42-run lead in Leeds.

The England pacers enjoyed a successful day by picking up all 10 wickets in just 40.4 overs. James Anderson (3/6) collapsed the Indian batting by claiming the top three wickets of KL Rahul, Pujara, and Virat Kohli. Craig Overton was impressive with 3/14. Ollie Robinson (2/16) and Sam Curran (2/21) took two each and restricted India to a below-par score.

Indian skipper Virat Kohli won the toss and elected to bat first. The Indian batting unit failed to stay at the crease and score runs. KL Rahul went for a duck while Pujara continued his poor form with the bat by scoring 1-run. Virat Kohli once again lost the battle against Anderson by edging him to Jos Butler.

Indian opener Rohit Sharma (19) and Vice-captain Ajinkya Rahane (18) were the only batsmen to make a double-digit score. At lunch, India was struggling at 4/56. Ollie Robinson restarted the wicket hunt by removing Rishabh Pant straight after lunch.