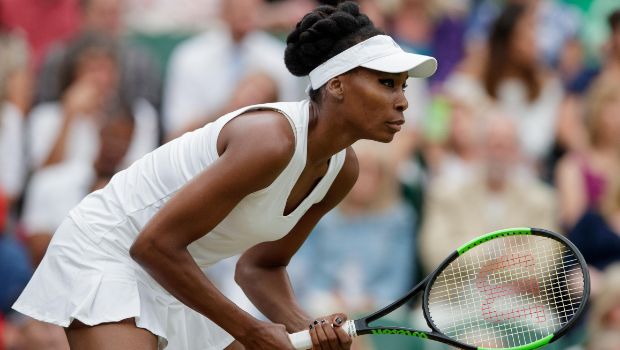 Seven-times Grand Slam champion Venus Williams will be competing in the main draw of the Australian Open after being awarded a wildcard entry to the 2023 event next month. Venus Williams will make her 22nd appearance at Melbourne Park in 25 years. The two-time finalist made her first appearance way back in 1998. The American tennis player reached the women’s singles final in 2003 and 2017 but was defeated by her sister Serena Williams on both occasions. Williams has reached the quarterfinals or better on nine other occasions.

The 2023 Australian Open, a Grand Slam tennis tournament will take place at Melbourne Park from January 16 to January 29. The 42-year-old player, who is ranked outside the top 1,000, has not played any competitive match since being dumped out of the 2022 U.S. Open in the first round by unseeded Alison Van Uytvanck of Belgium.

In a statement, Williams admitted that she is very excited to return to Melbourne for competing at the first Grand Slam of the year. Williams expressed that she has been competing in the country for over 20 years now and the Australian community has always supported her wholeheartedly. She further added that it will be a great honor to play for the fans again and is looking forward to making more memories at the tournament this year.

Williams’ last appearance at the Australian Open was in 2021, in which she was knocked out in the second round by former world No.5 Sara Errani. The American claims that she has been practicing hard ever since her disappointing performance in the 2022 U.S. Open doubles, where she exited in the first round. Williams has lost her last six matches on the WTA Tour since reaching the second round at Wimbledon.

Williams said that she has been actually working on a lot of things, especially, her forehand. Probably one of the most important shots in tennis. Williams considers the serve as another important shot in tennis. So, she is working hard to improve on her serves to get good and big serves.

Australian Open tournament director Craig Tiley said Venus is not just an incredible player but also a great role model and leader in tennis sport in so many ways. He concluded that they are delighted to welcome her back to the Australia Open. Novak Djokovic is also set to play in the tournament after his controversial absence during the COVID-19 period.