Posted by Dafabet Sports on September 1, 2022 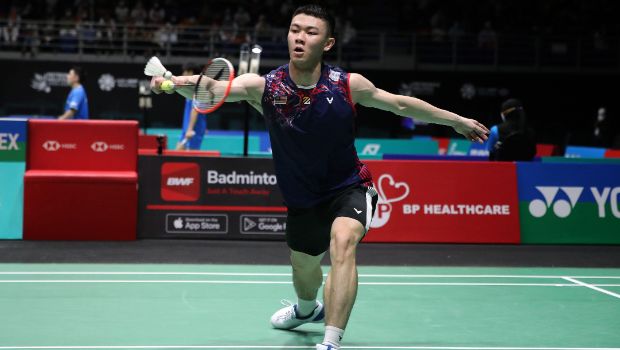 Indian star shuttler Kidambi Srikanth registered a stunning straight-game win over world no.4 Lee Zii Jia in the opening round of the Japan Open Super 750 tournament. Srikanth, a former world no. 1, recovered from his early exit from last week’s World Championships, to outwit fifth seed Lee 22-20, 23-21 in his men’s singles opener which lasted just 37 minutes. In four meetings, Srikanth secured his first win over Malaysia’s feared top player. Srikanth arrived in Osaka to play in those dazzling dungeons of the Maruzen Intec Arena, pretty down and out of form. But it was a gritty performance from world no.14 Srikanth, who is often guilty of not being able to close out narrow matches, despite doing all the hard work.

It was the net game, his first instinct, his second skin, and his confidence that Srikanth brought in to beat the top-seed Zii Jia with ease. He had the domination right from the start and took a handy 15-11 lead in the opener to be well on his way. The 29-year-old Indian had immense control at the net and brought in all the deceptive tricks to trouble his opponent.

Zii Jia made it 20-all as Srikanth continued to face issues on the backcourt that included four judgment errors on the back lines. But Srikanth’s net variations pulled him out of trouble and helped to seal the first game.

Though the Indian shuttler trailed 13-14 in the second game, he had confidence in his net zone. The 24-year-old Malaysian is an attacking beast and also defends with courage and determination. But with his forecourt bag of tricks, Srikanth asserted supreme control over Zii Jia’s pace and pushed him to the back foot. Srikanth turned the tables to grab an 18-16 lead and then stood just two points away from a win at 20-18.

It seemed there will be another twist in the tale as Zii Jia saved two match points and earned himself a game point but Srikanth ensured there were no hiccups as he claimed the required three points to shut the door on the Malaysian.

Commonwealth Games champion Lakshya Sen suffered a shock defeat in the opening round of the Japan Open. The 21-year-old Sen squandered an opening game advantage to go down 21-18, 14-21, 13-21 to world no.21 Kenta Nishimoto of Japan in his first match.

London Olympics bronze medallist Saina Nehwal was also no match for top seed Akane Yamaguchi as she lost 9-21, 17-21 to the local favorite in 30 minutes.

Representing India in the Olympics is the epitome of my career: Leander Paes
Kidambi Srikanth, Sameer Verma out of Thailand Masters in opening round
LeBron reminisces Kobe’s unprecedented popularity in China