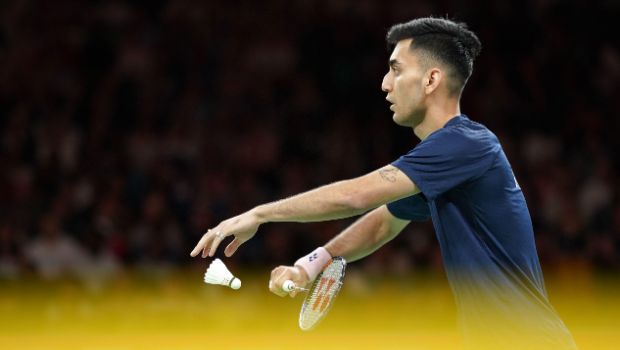 It is time for the big one, the BWF World Championships 2022 start today in Tokyo. This Badminton World Federation tournament is one of the most prestigious events, offering the most ranking points to the players. The winners of this showpiece event are awarded a gold medal and are also crowned as “World Champions” of the sport. Indian badminton star Lakshya Sen recently won one of his career’s biggest titles, a gold at the 2022 Commonwealth Games (CWG). After a successful campaign at the recently concluded CWG, Lakshya Sen will be keen to continue his stellar run at the World Championships.

The 21-year-old Indian, who claimed a bronze medal at last year’s edition, eyes a gold this time. With the injured PV Sindhu out for the first time in a decade, all eyes will be on young Lakshya to spearhead India’s challenge at the Worlds. Though he won the title at the CWG, Sen’s main target remains to be the World Championships. In a recent interview, Sen said that whatever happened at the Commonwealth Games, it would not hamper his preparations for the World Championships.

Sen admitted that his approach was different and a six-week break by skipping tournaments in Malaysia and Singapore helped him to perform well at the Birmingham Games. The young shuttler expressed that the CWG was like a preparatory event where he got his rhythm back. Sen feels that he is well prepared now to take up the challenge and last year’s experience will definitely help him.

Sen stated that it is about winning at the end of a day and the same gives any player a lot of confidence as the tournament progresses. The young rising star further added that when a player is entering a big tournament like the World Championships where every player is at his best, he has to be much better prepared and deliver well than in tournaments like the CWG.

Sen believes that here at the Worlds every single player will have tough matches from the early rounds. Lakshya Sen is in the bottom quarter of the draw and will take on Danish veteran Hans-Kristian Solberg Vittinghus in the first round.

Former World No 1 Saina Nehwal will return to the court after missing the CWG. Saina will face Hong Kong’s Cheung Ngan Yi in her opener and may come across world No.6 Nozomi Okuhara of Japan as early as in the second round.

Athletics: Tokyo favorite Bromell cruises to Diamond League 100m win
Djokovic and Nadal storm into the second round of the French Open tennis
Satwik-Chirag target top-8 return despite 'a lot of pressure'