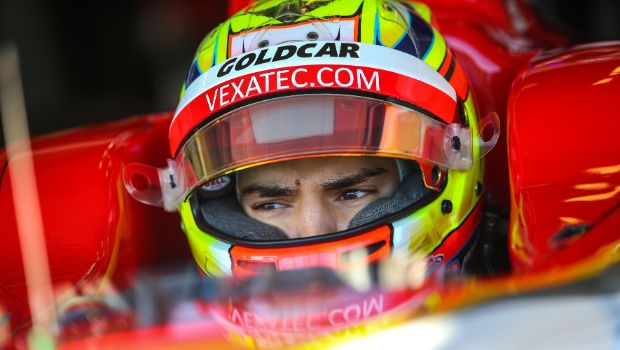 Alex Palou, who raced in only his second season in IndyCar and his first with Chip Ganassi Racing, won the title with three wins and five other podium finishes. The Spanish racing driver is ready to put up a stout defense for his crown. Palou is placed fourth in the championship with just 35 points behind his teammate and Indy 500 winner Marcus Ericsson. Despite being winless so far in 2022, Palou has claimed three runner-up finishes and a third-place over the first nine races. There are still eight rounds to go where the Spaniard can deliver his best to retain the title.

For the Chip Ganassi Racing team, Palou’s title triumph was their 14th championship title since Jimmy Vasser earned the first in 1996. Earlier, the Ganassi Racing team owner admitted that Palou is one of the most formidable drivers in the world. He said that the Spaniard is a proven champion and his track record speaks for itself. Ganassi owner further added that his team is very excited to continue working together with Palou.

But Palou took to Twitter to say that without his approval, Ganassi Racing issued a press release announcing that he would be driving with CGR in 2023. The Spaniard expressed that he does not intend to continue with the Ganassi Racing team after 2022 for some personal reasons. The 25-year-old racing driver wrote that he has great respect for the CGR team and looks forward to finishing this season strongly together.

Palou thanked everyone at Chip Ganassi Racing, who welcomed him with open arms from day one. Palou further added that he is extremely excited to join the driver roster for such an iconic team as McLaren. The Spaniard is excited to be able to show what he can do behind the wheel of a Formula 1 car and look at what doors may open.

McLaren CEO, Zak Brown said that he is happy to welcome Palou to the McLaren family. Zak stated that Palou is an incredibly talented racer who has won every series he has raced in. He further added that alongside his racing duties next year, Palou will also test with the McLaren F1 team as part of its Testing of Previous Cars program with fellow drivers Pato O’Ward and Colton Herta.

It seems likely that for the 2023 season, Palou will remain in IndyCar to race alongside current Arrow McLaren incumbent Pato O’Ward and Alexander Rossi, a new arrival from Andretti Autosport.