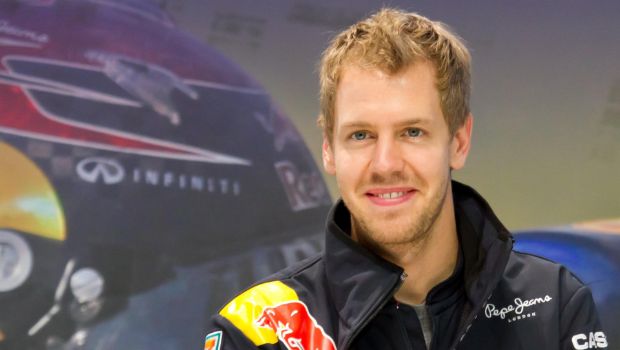 The German racing driver Vettel has already tasted success before, winning the team competition alongside Michael Schumacher in the past. The 35-year-old driver will be eager to compete and experience success once again next month alongside his friend and former F1 colleague Mick Schumacher. Both the drivers will represent Team Germany.

They would face some stern competition to grab the gold and stand top on the podium, with David Coulthard and Jamie Chadwick combining to represent Team Great Britain. On the other hand, Team Finland has the eye-catching pairing of double F1 world champion Mika Hakkinen and current F1 driver Valtteri Bottas.

Meanwhile, rally stars Petter Solberg, Thierry Neuville, and Oliver Solberg will also compete. The rally drivers have been regularly impressing during the competition. Five-time Rallycross champion Johan Kristoffersson will also be competing in the first major event of the year. The 34-year-old Swedish driver will be eying to continue his run of form that saw him dominate WRX in 2022.

It is set to be Vettel’s first motorsport event in earnest since his retirement from Formula 1. Meanwhile, he will surely be looking forward to getting the crash helmet back on and getting his right foot down, as he and Schumacher go in search of the Race of Champions gold.

Charles Leclerc believes Mercedes will return to its pre-2022 form and fight for the Formula 1 title next year. The 25-year-old Monacan driver is expecting Mercedes to resolve its on-track struggles at the earliest. Mercedes did well and managed to secure its only win of the campaign in Brazil. Leclerc predicts Mercedes will be back in the championship fight in 2023 with a very strong car.