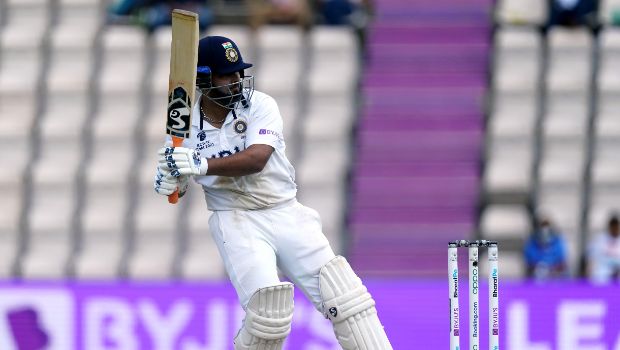 India will take on Bangladesh in the second and final Test match, kicking off today at 9.00 Am in Mirpur. KL Rahul-led men will look to end the tour on a high by doing a whitewash in the two-match series. Eyeing further consolidation in the World Test Championship standings, India is expected to play without any change in the playing XI.

Indian all-rounder Ravichandran Ashwin is on the verge of a number of records when he takes on the field against Bangladesh. The lower-order batter is just 11 short of scoring 3000 runs in Test cricket. If Ashwin gets to that milestone, he will join India’s all-time great Kapil Dev, Australia’s legendary Shane Warne, New Zealand’s Richard Hadlee, and South African pacer Shaun Pollock in an elite list.

All the former cricketers have scored 3000 runs and picked up over 400 wickets in Test cricket. Moreover, Ashwin is only seven wickets away from completing 450 scalps in Test cricket. The off-spinner has a chance of becoming the fastest Indian and the second-fastest overall to rack up 450 wickets. Former leg-spinner Anil Kumble holds the Indian record when he achieved the feat in his 93rd match against Pakistan back in 2005.

Ashwin has picked up 443 wickets from 87 matches. However, to achieve this milestone, Ashwin has to rediscover his form with the ball. The 36-year-old spinner managed to take just one wicket in the first test. India’s top-order batter Cheteshwar Pujara needs only 16 runs for becoming only the eighth Indian to score 8000 runs in Test cricket.

Mustafizur, Mushfiqur put Bangladesh in the final
After beating RCB MI are on the verge of entering the playoffs
Ind vs SL 1st ODI: Dhawan’s 86*, Kishan fifty powers India to a seven-wicket win over Sri Lanka