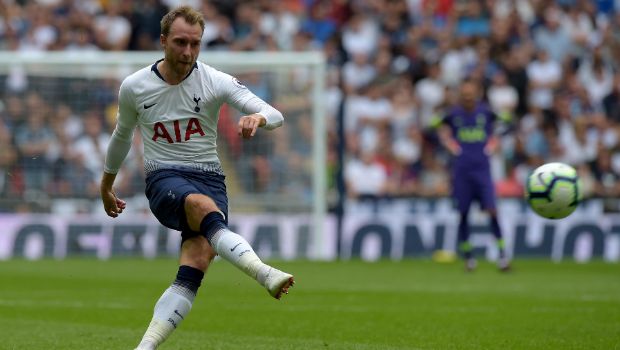 Manchester United wrapped up a clean 2-0 win against Burnley on Wednesday night at Old Trafford to advance to the quarterfinals of the Carabao Cup. Christian Eriksen and Marcus Rashford scored a goal each in either half and guided their side to a comfortable win. Manchester United players played well with proper planning and team spirit to outclass Burnley. This game was considered a good preparation for the United players, with the English Premier League starting on December 26.

The game saw a host of World Cup players take the field for United including goal scorers Eriksen and Rashford, as well as Bruno Fernandes, Antony, and Casemiro. United was forced to play Casemiro in the center of defense. Though the experienced Brazilian had some hairy moments, he played his part well.

Manchester United delivered a superior quality of play in their first game since Cristiano Ronaldo’s exit. Burnley led by Vincent Kompany looked competitive and had their own opportunities to score but Ashley Barnes and Manuel Benson squandered chances.

The visitors created the first chance to open the scoring when Johann Gudmundsson’s cross was met by Barnes, but his header went wide of Martin Dubravka’s goal. The hosts scored the opener through Eriksen in the 27th minute of the game. Bruno Fernandes produced a superb pass over the right to find Aaron Wan-Bissaka, who in turn played the ball across the six-yard area for Eriksen to tap home from a close range.

In response, Benson burst forward as the visitors looked to spring a counter-attack. The 25-year-old Belgian cut inside Victor Lindelof, only to fire his right-footed effort into the side netting. Just before the hour-mark, Rashford doubled United’s advantage with a stunning individual effort. The 25-year-old English forward picked up the ball inside his own half, beating multiple defenders on a swerving run into the area and sliding past Jordan Beyer to allow himself space to smash the ball across Peacock-Farrell at his far post. Brandon Williams played his first competitive match for the Reds since May 2021.

Manchester United joined fellow Premier League sides Leicester City, Newcastle City, Southampton, Wolves, and Nottingham Forest in the quarterfinals. while League One Charlton Athletic defeated Brighton on penalties to advance as the only team, not from England’s top flight. The winner of Thursday’s match between Manchester City and Liverpool will decide the eighth team ahead of the draw.