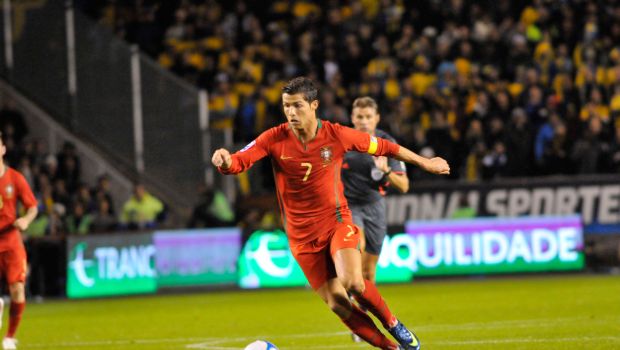 Manchester United registered a memorable win against Atalanta at Old Trafford. Manchester United looked down 0-2 at halftime, but the Reds made an epic comeback by scoring three goals in the second half. The Red Devils overturned the result and claimed a big 3-2 win against the visiting Atalanta in their Group-F match.

At one point during the game Manchester United went down to the fourth spot in their group, but it found a way to finish at the top towards the end of the night. Man with the golden boot Cristiano Ronaldo starred for the Red Devils during the final minutes. Ronaldo scored the winner with an imperious header in the box. Five different players scored a goal each in a thrilling contest.

Though Atalanta had less possession and pass accuracy, its players were good enough to score two goals inside the opening half an hour. A good team play from the Atalanta players helped them to score the opener in the 15th minute. Muriel chased the ball down the right and sent it across to Zappacosta. Zappacosta fired low into the six-yard box, where Pasalic came in and smashed the goal from close range.

A few minutes later, Merih Demiral scored the second goal for his side. A corner came in from the right and Demiral jumped at the right-hand corner to make a header. Demiral sent a header across De Gea and into the net. The Red Devils failed to convert two good chances before halftime. The home crowd felt like this was not going to be their night on the field.

Manchester United played aggressively and looked to dominate from the start of the second half. As a result, Marcus Rashford scored the first goal for the Reds. Fernandes nipped one around the corner to release Rashford, who was down the inside-left channel. Rashford moved towards the box, took a touch to steady himself, and made an elegant flick into the bottom right of the net.

The Red Devils tried their best to score the equalizer. But the Atalanta defense was so good and never allowed the Reds to penetrate. However, Harry Maguire scored the equalizer by firing from 12 yards. Cavani made a pass to Maguire, who sent it into the empty side of the net.