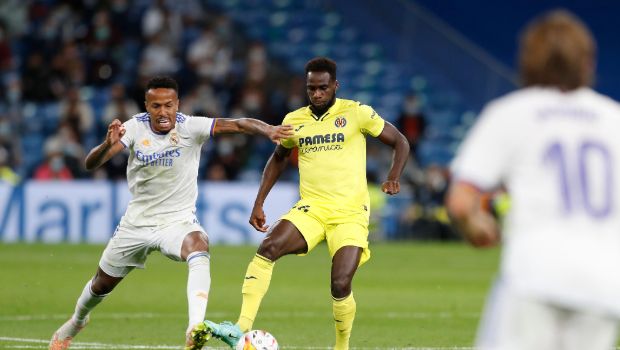 Boulaye Dia made an excellent header from the center of the box to score an early opener. Five minutes later, Torres smashed a left-footed shot from the six-yard box into the bottom left corner. Vicente Iborra assisted the ball with a fine header following a corner. Levante tried hard to attack the opponent, but Villarreal’s defense never allowed coming near the net. Levante attempted just three shots on target.

Sevilla cut into Real Madrid’s LaLiga lead after defeating Cadiz 1-0 at Nuevo Mirandilla, Spain. A second-half goal from Lucas Ocampos helped his side to register an important win. Sevilla claimed the second spot just five points behind Real Madrid. Real Madrid gave Sevilla the chance to tighten the title race after losing its match against Getafe. Getafe ended Madrid’s unbeaten run of 15 games across all competitions.

Sevilla played a more attacking game to seal a win. Joan Jordan had an early chance to score the opener before the ball was deflected by hitting the post. Sevilla played the game without several main players. Defender Jules Kunde was suspended, Suso Fernandez, Erik Lamela, and Jesus Navas are still recovering from injury.

Sevilla played as a team to penetrate the Cadiz defense. Ocampos broke through Cadiz’s rock-solid defense in the 58th minute. Ivan Romero controlled a loose ball in the area and slipped a pass to Ivan Rakitic. Rakitic made a one-touch to find Ocampos inside the box. Ocampos fired a brilliant shot to score from a tight angle.

Sevilla has opened up an eight-point gap over Real Betis in third place. Atletico Madrid is in fourth place with 32 points. Levante and Cadiz are at the bottom with 8 and 14 points.