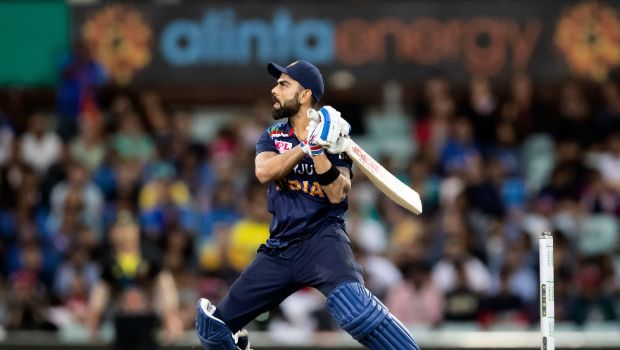 Indian skipper Virat Kohli has every reason to be confident that his men can clinch a historic Test series win in the Rainbow nation. Today, India takes on the hosts in the second Test at the Wanderers Stadium. Earlier, Kohli said that it is a ground where Indian players love playing and his team is looking forward to it. Team India’s previous records bear out Kohli’s optimism. India remains unbeaten in a Test match at South Africa’s premier cricket ground.

India has a record of two wins and three draws since their first tour in 1992-93. India has performed consistently well in Johannesburg. India had a slight disadvantage in their earlier tours as the Wanderers have been renowned as a ground favoring the fast bowlers. But now India has an excellent pace attack with world-class bowlers.

Kohli scored a blistering 119 and 96 in a high-scoring draw in 2013-14. Kohli was in his prime form and helped his side to post an impossible target of 458 runs. Kohli has to concentrate on his shots elections and convert his start to bid scores. India has a good opportunity to wrap up a historic triumph with a match to spare. India proved to be superior in all three departments at Centurion.

Though the Proteas pace attack came back strong, India batters performed well to score a decent total. If the Indian middle-order delivers well, India will be unbeatable at the Wanderers. The hosts batting seems inadequate against a well-disciplined and composed Indian pace attack. South African skipper Dean Elgar and Aiden Markram have failed to stay together beyond two overs in the last three tests.