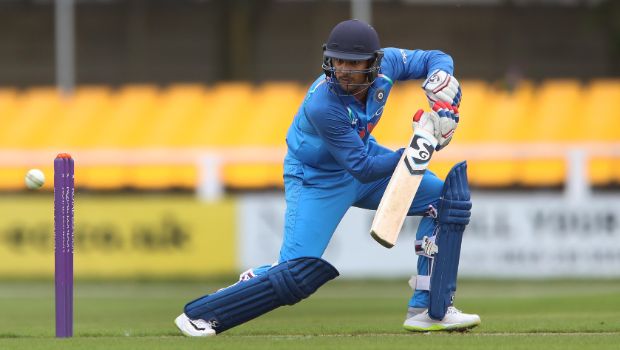 An enthralling day of Test cricket at the Wanderers Stadium. South Africa finished 35/1 at Stumps on Day 1. Earlier, India was bowled out for 202. Good comeback from the Proteas bowlers after being beaten in the first test. India suffered a huge setback before the toss as Virat Kohli was ruled out due to a spasm on his upper back. KL Rahul, who led team India in Johannesburg, was the only stand-out performer with the bat.

After electing to bat, Indian openers Mayank Agarwal and Rahul gave a solid start against the Proteas. But Marco Jansen initiated the collapse by dismissing a well-set Agarwal on 26. A few moments later, Duanne Oliver dismissed Cheteshwar Pujara (3) with a well-directed short ball. Oliver bagged two in two as Ajinkya Rahane went back for a golden duck.

Rahul and Huname Vihari steadied Indian innings with a 42-run solid stand. But their partnership did not last long, as Kagiso Rabada scalped Vihari on 20. Rahul went on to score his fifty with good batting skills. Very soon, Marco Jansen dismissed Rahul on the same score. Rishabh Pant and Ravichandran Ashwin showed positive intent and added a crucial 40-run for the sixth wicket.

India vs New Zealand: Rohit Sharma eyes twin records
Hectic Schedule Ahead for Team India in 2021
Cricket Australia confident of going through with the Adelaide Test as planned