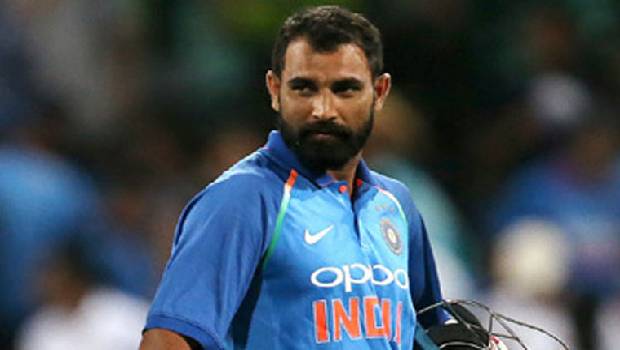 Team India is all set to resume their international duties as they will be traveling to England in the first week of June for a long Test tour. India will be playing against New Zealand in the World Test Championship (WTC) final from June 18 to June 22. Later they will be also playing a five-match Test series against England from August 4.

After a 6-month gap, Mohammed Shami will be making his comeback into the Indian team. After sustaining a fracture during the first match of the four-match Test series against Australia, Shami had to take a break to recuperate.

During his absence in the series, a handful of young pace bowlers took his mantel and helped India script a historic series win coming down under.

Knowing he cannot be going on forever Shami in his recent interview expressed he hopes to impart his knowledge and experience to the youngsters.

Entering the final of WTC, India will be riding high on confidence as they enter the WTC final after registering a historic win against Australia in the four-match Test series. Following this India thrashed England by 3-1 in the home series so Shami is confident of playing some extraordinary cricket in the summer.

Shami added having played some quality games recently the team would be high in confidence. He hopes to reproduce some of that form in England and lift the WTC trophy.