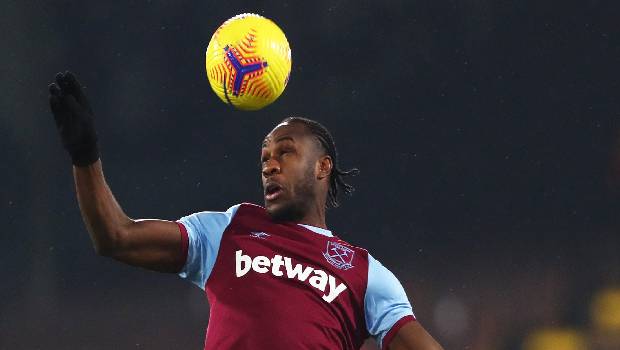 West Ham had a perfect start to the season by defeating Leicester City at London Stadium. Michail Antonio netted twice and helped his team to secure a 4-1 win over Leicester City. West Ham was the only team to beat Leicester twice in the league last season and extended their winning streak in this season too. The 2021 FA Cup holders had their first defeat of this season.

West Ham is now the table-toppers after winning two out of two. West Ham players displayed a superb performance to defeat Leicester in front of a cracking atmosphere at the stadium. Pablo Fornals and Said Benrahma scored a goal each for the Hammers while Youri Tielemans was the only scorer for Leicester City.

The Hammers dominated the game with 52 percent of possession and 85 percent of pass accuracy. The Hammers attempted seven shots towards the target while Leicester had only one. West Ham played more confidently and their attitude was rewarded in the 26th minute. Fornals played a quick one-two with Benrahma on the left and continued his run into the box. He swept past goalkeeper Kasper Schmeichel with a first-time finish from 10 yards.

Leicester suffered a self-inflicted wound in the 40th minute when the referee sent off Perez for stamping on Fornal’s ankle. e stumbled forward trying to win the ball back from a challenge with Aaron Cresswell. Referee Michael Oliver showed the red card after consulting with the VAR officials. Perez received the first red card on his 274th appearance in English football.

Caglar Soyuncu made the task harder for Leicester by making a blind pass. Antonio picked off the pass and sent it across to Benrahma who fired in from 12 yards and scored the second goal in the 56th minute of the game.

Leicester continued to play positively and as a result, Tielemans scored the first goal from a close-range after West Ham’s defense failed to clear James Maddison’s cross. Michail Antonio overturned the game by scoring twice in the remaining 10 minutes of the game.

Antonio took a cross from Declan Rice and held off Soyuncu in the box. Then Antonio turned past the center-back and settled the ball into the bottom corner. Four minutes later Antonio cleverly flicked the ball above two Leicester defenders, before beating them on the turn and scored from a close range.

Michail Antonio became the West Ham’s record scorer in the Premier League. Antonio celebrated by lifting a cardboard cut-out of himself after scoring his 48th goal to break Paolo di Canio’s club record.