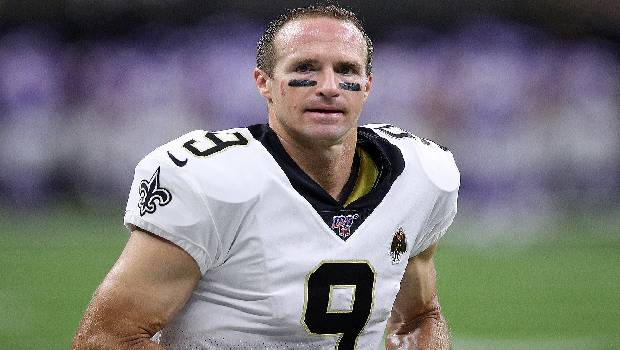 Drew Brees has announced his retirement from an illustrious 20-year-long career as the most prolific passer in the league’s history. In the 2009 season, Brees led the Saints to their first and only Super Bowl title win when they defeated Indianapolis Colts.

Brees said in his interview that he’s only retiring from football and that not from New Orleans as this not a goodbye rather it is a new beginning.

Earlier playing for San Diego Chargers Brees joined the Saints in 2006 and has thrown so far 80,358 yards of passing which makes it a record in NFL history while also making 7,142 completions. He also has 571 touchdown passes second only to NFL’s veteran quarterback Tom Brady’s 581.

In his social media message, he added that Until the very end he exhausted himself in order to give everything he had to the Saints, his team and to a great city such as New Orleans. He also said that they shared few amazing moments together, many of which are engraved in their hearts and minds and will forever be a part of them.

The social media message further added that the organisation moulded, strengthened, inspired and gave him memories that he would surely relish for a lifetime. For the last 15 years, his goal was to give everything to the New Orleans Saints that the team had given him in the first place.

During the season when the Saints won the Super Bowl Brees had made 32 passes encompassing 288 yards. He was eventually voted as the NFL’s most valuable player that year.

Brees’ retirement comes almost two months after his side was eliminated in the play-offs by Brady and eventual 2021 Super Bowl champions Tampa Bay Buccaneers.

Saints’ owner Gayle Benson said regarding Brees’ being more valuable than all the awards, records and accolades that he had garnered throughout his career and was one of the greatest players in NFL history.

The head coach of Saints, Sean Payton said Brees’ consistency and dedication to excellence throughout his career as unparalleled. He praised Brees as a magnificent leader both on and off the field and felt his attention to detail and competitive spirit to be very infectious. To all the individuals who’ve had a chance to coach him Payton said it to be their privilege.