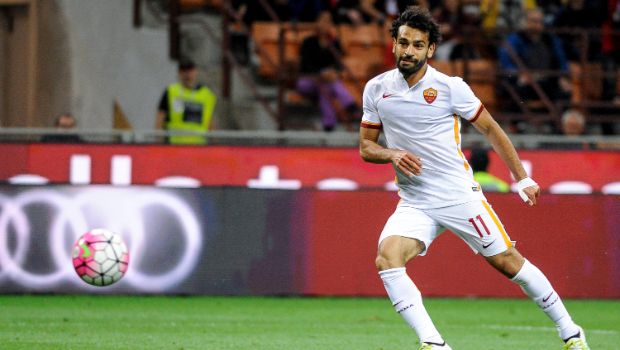 Liverpool registered a dominant 7-1 win against Rangers at Ibrox Stadium on Wednesday. The Scottish side, Rangers have been eliminated from the Champions League competition after being thrashed by the Reds. All credit to Roberto Firmino and Mohamed Salah, who played brilliantly and helped their team to win in style. Darwin Nunez contributed one while Harvey Elliott scored his first goal in Europe’s elite competition. Following Sunday’s defeat to Arsenal, the Reds’ win at Ibrox was eye-catching in more ways than just the score line.

Firmino was the star of the show for Liverpool with his pure intelligence. The Brazilian forward outshone Salah’s hat-trick with two goals, an excellent assist, and his awareness throughout the game. Salah came off the bench as a second-half substitute and hit the fastest-ever Champions League hat-trick. It was a real demolition job and the Egyptian inspired all by scoring three goals in six minutes.

Liverpool actually went behind to Rangers at the start of the game. The raucous Ibrox atmosphere inspired Scott Arfield to make it 1-0 after 17 minutes. But Firmino hit back shortly to level the scores with a well-taken header. Firmino scored his second to give Liverpool a 2-1 lead in the 55th minute. It was a brilliant play from Joe Gomez down the wing, a beautiful ball in, and then Firmino had full composure to slot it in.

Nunez made it 3-1 with a slotted finish past goalkeeper Allan McGregor. Firmino was involved again, sending a cute flick into the path of Nunez, who curled a sweet low shot into the corner of the net from the edge of the penalty box. Salah came in and scored his first in the 75th minute. Salah took a fine touch to control the ball and then shot into the far corner. Salah’s second goal came when he stopped with the ball near the edge of the box, and deceived a cluster of defenders in blue, before clipping in a lovely shot.

The Egyptian scored his third with a beautifully composed finish. It was a trademark glide in from the right and an unerring curler into the far corner. Salah has now scored more goals (38) than any other player for a Premier League club in the history of the Champions League. Liverpool is second in Group A and needs just one point from their final two matches to be sure of a spot in the knockout stages.