Posted by Dafabet Sports on December 5, 2022 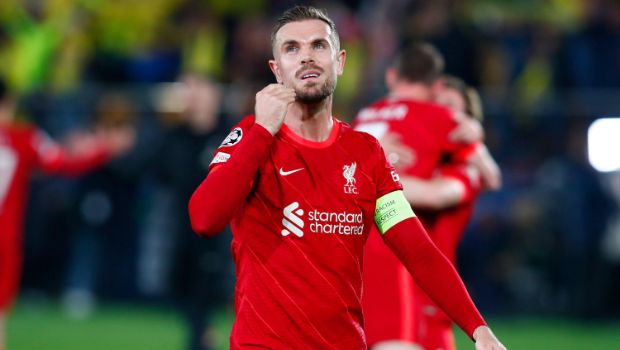 England continued their free-scoring form to defeat Senegal 3-0 in their Round of 16 match at Al Bayt stadium. With a dominating win, the Three Lions have sealed their berth in the quarterfinals of the 2022 World Cup and will lock horns with defending champions France in a moth-watering last eight clash on December 11. The tantalizing clash will be the two European heavyweights’ first-ever knockout round meeting at a World Cup. Thanks to Jordan Henderson, Harry Kane, and Bukyo Saka, who scored one goal each to secure a remarkable win. The quality of the moves from the Englishmen was outstanding and their finishing was ruthless.

Senegal started aggressively and played on the front foot in the first half, moving the ball nicely and creating problems for the opponent. The Three Lions stayed calm when Senegal threatened to turn the first half into an ordeal for them. Senegal striker Boulaye Dia looked dangerous on the counter-attack and came so close to scoring the opener. But England goalkeeper Jordan Pickford produced an excellent one-handed save after his defenders carelessly gave the ball away.

England, who struggled to make an impact, broke the deadlock when Henderson scored the opener in the 38th minute. A superb move, Jude Bellingham played down the left and squared it to the Liverpool skipper, who was moving into the box. His pass went behind a defender, and Henderson side-footed it low into the bottom corner. England doubled their lead through Kane in the added stoppage time, the worst time for Senegal to concede one.

Another superb move saw England break away, Phil Foden was free on the left but he picked out Kane on the other side. After steadying himself, the England skipper lashed a ferocious shot past goalkeeper Edouard Mendy. Kane has scored 11 goals at major tournaments for England, surpassing Gary Lineker (10) as the Three Lions’ all-time top scorer in such competitions.

Saka put England three up in the 57th minute, applying a deft touch to Foden’s cross through the six-yard box over the outstretched arms of Mendy. Saka’s strike was England’s twelfth goal in Qatar, leveling with the country’s World Cup record number scored in reaching the semifinals in Russia.

Earlier, France defeated Poland 3-1 to book a place in the quarterfinals. The French star forward Kylian Mbappe was unstoppable and score two goals while Olivier Giroud scored one. Poland skipper Robert Lewandowski scored the consolation goal for his side.