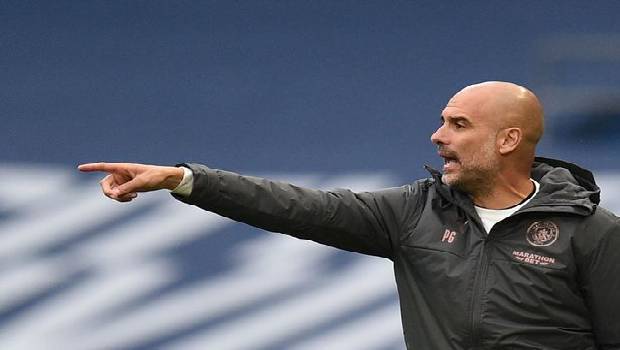 Pep Guardiola’s Manchester City dethroned defending champions Real Madrid on Friday with an aggregate score of 4-2. The current season’s campaign comes very much to an end for Los Blancos with this defeat. Man City has registered a resounding victory over the Spanish giants in both the leg of this tournament. Defeating Real Madrid in the European stage was one of Guardiola’s desire since taking over at the Etihad Stadium four years back. The city was spot on from the start displayed good coordination, sharpness and discipline. This is the first time for Real Madrid in the past four seasons to get eliminated at the group stage. Manchester City will face Lyon on August 16 in the quarter-final match.

Olympique Lyon played against Juventus and ended up losing the match. Juventus won the game 2-1 as Ronaldo netted twice. Unfortunately, that wasn’t enough for Juve to qualify since both teams leveled in the aggregate score. Lyon with more away goals from the dual ended up qualifying for the knockouts. Lyon’s manager Garcia after the match said this was the happiest defeat he ever had in his career. Hours after the elimination Juventus fired Sarri and appointed Pirlo as it’s manager with a two-year contract.

On the following day, the competition continued with Napoli pitting against Barcelona. The first leg of the match ended in a draw with both sides scoring a goal each. But Barcelona was able to return to their usual form with winning the match by 3-1. Lenglet, Messi each scored a goal early in the match that saw Barcelona take the lead in aggregate score. Napoli’s Kalidou Koulibaly committed a foul while trying to defend Messi and Barca were awarded a penalty kick through a VAR check. Suarez converted the penalty to a third goal in extra time of the first half. This strong victory over Napoli can now lift some of the pressure from Quique Setien’s shoulder.

Likewise, the German giants Bayern Munich advanced to the knockout stage by defeating Chelsea 4-1 at the Allianz Arena. Lewandowski netted twice to raise his tally to 53 overall goals scored this season. Bayern thrashed the English club in both the legs as the aggregate score stood at a mammoth 7-1. Bayern Munich will now face Barcelona in the quart-finals of the UCL this week.