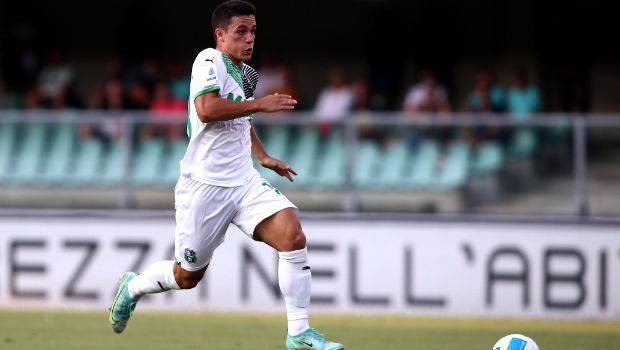 Italy earned a place in the Nations League final four with a 2-0 win over Hungary. Italy pipped Hungary to a place in the Nations League finals with an assured win over the hosts in Budapest. Credits go to Giacomo Raspadori and Federico Dimarco, who scored a goal each in their last League A-Group 3 game on Monday. European champions Italy, who missed out on a place at the World Cup in Qatar, finished top on with 11 points from six games, one point above second-placed Hungary. Germany finished third while relegated England is at the bottom.

The hosts Hungary came into the contest at the Puskas Arena only needing a draw to secure a place in their first Nations League semi-finals. But a defensive lapse from Marco Rossi’s men allowed Raspadori to roll the ball into an empty net and put Italy ahead in the 27th minute. Raspadori, who scored the winner against England on Friday, poked the ball home after Wilfried Gnonto pounced on a poor Hungarian back pass.

Italy went into the break with a 1-0 lead. Hungary fought hard and created a great chance to equalize just after the break but Italy goalkeeper Gianluigi Donnarumma made two miraculous saves in quick succession in the 50th minute from Loic Nego and captain Adam Szalai, who ended his international career after the match.

Two minutes later, midfielder Dimarco made it 2-0 after blasting the ball into the roof of the net from a close range. Dimarco met a Bryan Cristante cross at the back post to smash in his first international goal and Italy’s 1,500th. Donnarumma produced another outstanding save to keep out a header from Callum Styles in the 55th minute.

Italy played excellently throughout the game and held on to win the match. Hungary’s surprising run through the group had recalled some of the triumphs of the Magic Magyars of the 1950s. It gained a first competitive victory over Germany since 1954 and a first win away from England since 1954 but still has not beaten Italy since 1955.

This victory also marked Italy’s first win in Budapest since 1996 and Roberto Mancini’s men proved to be worthy winners. Italy joined Croatia and the Netherlands in next year’s finals tournament scheduled to play in June 2023, while Spain and Portugal are set to meet in Braga on Tuesday for the last available spot.