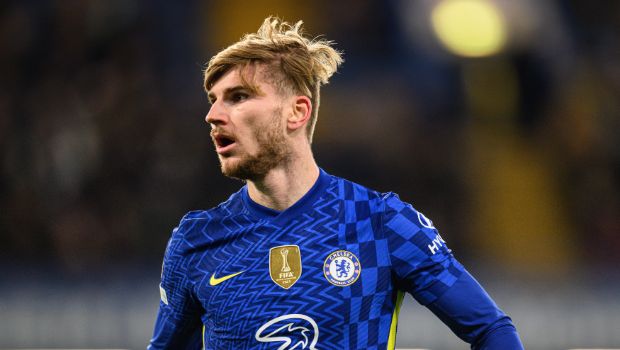 Germany produced a sparkling display of attacking football to thrash Italy 5-2 at Borussia Park. Germany secured their first Nations League A3 victory in a dominant fashion. Germany clinched their first-ever competitive win against Italy. This win has helped Germany to snap a four-game winless run. Germany played a confident football to stretch their unbeaten streak under coach Hansi Flick. The first win for Flick, unbeaten in 13 matches since taking over last year, against a top European nation. The Germans became the first team to score five goals in a game against Italy since 1957 in a Nations League demolition in Monchengladbach.

The Germans managed to draw each of their first three matches of the Nations League campaign but secured a dominant win over the Azzuri to hold the second spot in the points table. Goals from Joshua Kimmich, Ilkay Gundogan, Thomas Muller, and a quick-fire Timo Werner double put Flick’s side in the driving seat with a 5-0 lead after 69 minutes of play.

However, teenager Wilfried Gnonto managed to pull one back in the 78th minute for Italy. The 18-year-old Italian forward Gnonto became the youngest ever scorer for the Azzuri. Alessandro Bastoni headed in a second for the visitors in the added stoppage time.

Both teams started well and created chances to score in a pulsating beginning. But it was the Germans who struck first when Kimmich scored the opener just 10 minutes into the encounter. Kimmich ran into the box and tapped in a David Raum cutback past the goalkeeper Gianluigi Donnarumma. Germany was awarded a spot-kick at the end of the first half for a foul by Bastoni. Gundogan stepped up to convert it with ease and gave a two-goal advantage for the Germans.

Germany continued to speed up the pace and attacked with a burst of passing moves in the second half. Muller made it 3-0 when he got on the end of a rebound and fired in the net. A few moments later, Werner scored the fourth goal for the hosts by sliding in to connect with a Serge Gnabry assist in the 68th minute. A minute later, the Chelsea forward added another after he capitalized on a mistake from the Azzuri defense.

With just 10 minutes left on the clock, Gnonto scored one for the visitors when a rebound landed perfectly in front of him. Bastoni ended up with the second in the final minute of the match.