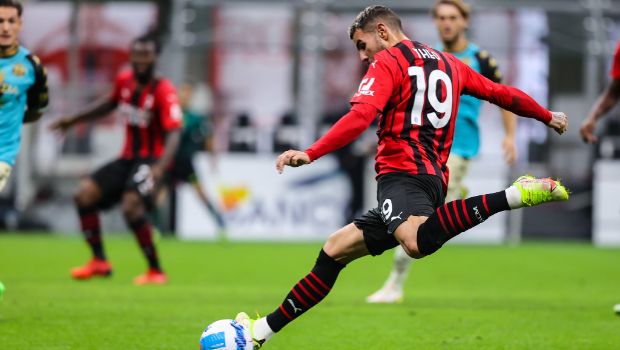 France defeated Morocco 2-0 in the semifinals of the World Cup at the Al Bayt Stadium to end the African side’s dream run. Defending Champions comfortably overcame the Moroccan challenge on Thursday to book a date with Argentina in the grand Finale of the 2022 FIFA World Cup in Qatar. France penetrated the frugal Moroccan defense to score on either side of the break to romp into their second successive final. Credit to Theo Hernandez and Randal Kolo Muani, scoring a goal each to earn a win over valiant Morocco. The two heavyweights, France and Argentina will meet for the first time in a World Cup final.

France played clinical football to end Morocco’s dream of making it to the summit clash. But it was not a cruel end, for much of the match, the African team delivered their best and matched the Frenchmen who had to dig deep into their reservoirs of experience to claim a fighting win. Morocco, the first African or Arab team ever to reach the last four at a World Cup, impressed the football world with their play and fighting spirit despite injury problems.

Defender Theo Hernandez scored France’s quickest goal of the tournament in the 5th minute of the game as Morocco failed to clear its lines. The ball took a massive deflection off Kylian Mbappe’s shot and fell to Hernandez. Bono came off his line but Hernandez slotted the ball past home with a wonderful acrobatic volley. This opener is the earliest goal scored by any side in a World Cup semi-final since 1958.

Morocco tried their best to score an equalizer. Jawad El Yamiq’s stunning effort almost leveled things in style for Morocco just before half time mark but his overhead kick came off the woodwork. The Frenchmen continued to attack inside the Morocco box area. Substitute Kolo Muani doubled France’s lead in the 79th minute.

Mbappe produced some lovely footwork and got his shot away inside the Morocco area. The shot was deflected and fell in the path of Kolo Muani at the far-post, who blasted the ball inside the net just 44 seconds after replacing Dembele. Second quickest goal by a substitute player in World Cup history.

The final moments were heart-wrenching, Moroccan players lay flat on the ground, in a fountain of tears and sweat. Olivier Giroud was seen hugging Morocco’s coach Walid Regragui, with whom he has played in the French league. Morocco will now face Croatia in Saturday’s third-place playoff.

England thrashed Iran 6-2 to start the World Cup 2022 on a high note
EURO 2020: France and Portugal qualify for the Round of 16 after a 2-2 draw in Budapest
Head League: Liverpool rivals Manchester United triumph