KL Rahul and Gill will open for India in the first Test, says Mohammad Kaif 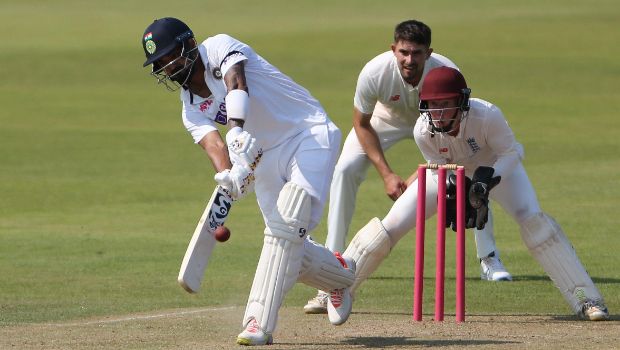 The first Test match between India and Bangladesh will kick off today at 9 AM at Zahur Ahmed Chowdhury Stadium. Team India was forced to make a few changes to its Test squad because of injuries to a number of senior players. Senior pacer Mohammed Shami was ruled out with injury while all-rounder Ravindra Jadeja, who is recovering from an injury, is also not available. The absence of Shami and Jadeja leaves the Indian bowling attack thin.

He added that Rahul and Gill are sure to open the batting for India in the series opener. No.3 will be Cheteshwar Pujara, four will be Virat Kohli, Shreyas Iyer at no.5, six Rishabh Pant, and then Ravichandran Ashwin, and finally, bowlers coming in. Kaif believes that Abhimanyu Easwaran, who was named as Rohit’s replacement, might not get a chance to play.

Easwaran has been in great form, notching up two centuries in the four-day matches against Bangladesh A. Kaif added that Rohit has done well since he became captain and his record is good. Kaif concluded that it is early days for us to judge how he has done as a leader.