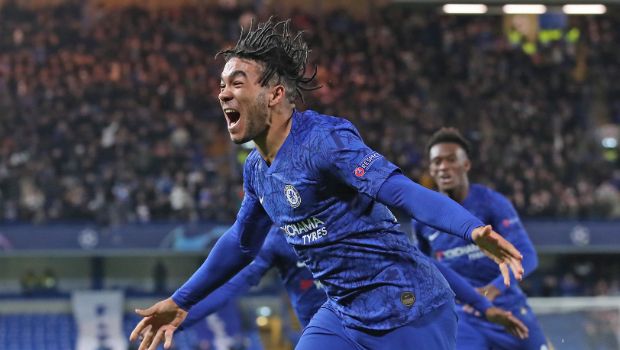 Chelsea beat Southampton in a penalty shootout in the round of 16 of the Carabao Cup at Stamford Bridge. The match referee called for a shootout after the game ended in a 1-1 draw in regular time. The Premier League sides battled for the second time this season to secure their place in the quarter-finals of the Carabao Cup. The game was not that much easy for Chelsea but the Blues had got over the line once again through a penalty shootout win.

Chelsea needed penalties to advance to the next round as they surpassed Southampton with a 4-3 shootout victory. Mason Mount was the only man to miss the spot-kick for Chelsea. But the same did not prove costly as Alonso, Hudson-Odoi, Chilwell, and Reece James struck for their side. James provided the deciding kick for the Blues. Theo Walcott and William Smallbone missed it for the Saints.

Both teams played aggressively to score the opener. The 20-year-old Hudson-Odoi was excellent in the field and attempted a few shots towards the target. Fraser Forster stood tall in front of the net denied goals for the Blues. Chelsea dominated the game with 63 percent of possession and created more chances to score. The Saints made their first genuine attempt from a corner. A near-post delivery was flicked on, but Stuart Armstrong headed wide at the back post.

Chelsea took the lead with a simple goal just a few seconds before halftime. Hakim Ziyech whipped a corner straight into the Southampton penalty area and Havertz made a perfect header into the bottom corner of the net. The Blues did not enjoy the lead for a long period as Che Adams struck early in the second half to level the scores.

Che Adams tapped in on the rebound after Kyle Walker’s effort was saved by KepaArrizabalaga. Adams fired in from a close range and scored with ease. Both teams tried their best to score the winner, but none could find it as the match headed to a shootout. Adam Armstrong and Marcos Alonso converted the penalty for the Saints and Blues respectively. Walcott failed to capitalize the chance by hitting on the left post. Froster made a good save in the top left corner to keep it as 1-1.

William Smallbone made the difference with a bad penalty kick. Smallbone was disappointed after firing a high right footed shot. Finally, the Blues clinched the victory in a penalty shootout. On the other side, Arsenal reached the quarter-finals after defeating Leeds United. Arsenal secured a dominating 2-0 win over Leeds at Emirates Stadium.