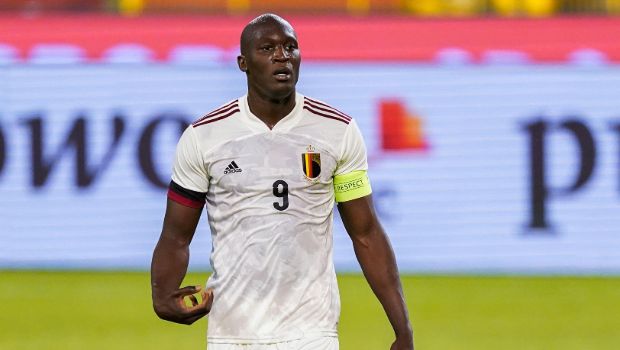 Chelsea claimed a dominating 4-0 victory over Juventus at Stamford Bridge, London. The defending champions outclassed the Italians to seal a spot in the knock-out stages. Chelsea took sweet revenge on Juventus for their loss in Turin earlier in the group stage. The Blues came into the match full of confidence, after registering a comfortable win against Leicester over the weekend. The Blues delivered a brilliant performance even without Romelu Lukaku, Mason Mount, and Kai Havertz.

Home-grown trio Trevoh Chalobah, Reece James, and Callum Hudson-Odoi scored a goal each. Timo Werner added his name to the score sheet by scoring the fourth goal in the final minute. Three English players scored in the same Champions League match for the first time. Unfortunately, N’Golo Kante and Ben Chilwell left the field due to injury. But the Blues produced one of their finest performances of the season to become the toppers of Group-H.

The Blues took control from the start and dominated with attacking play. Juventus’ defending was poor, but they survived from a very early scare. The European Champions played with high energy and created more chances to score the opener. They played a couple of corners inside the first 10 minutes. As a result, Chalobah opened the count in the 25th minute to put Chelsea 1-0 up. The 22-year-old defender smashed the ball into the corner of the net by beating the flailing arms of Wojciech Szczesny.

The goal was confirmed after a VAR check dismissed the call for handball against Rudiger. Former Chelsea striker Alvaro Morata had the best chance to score for Juventus, but Thiago Silva raced back to hook the ball off the line. The 21-year-old Reece James doubled the Blues’ lead in the 55th minute. James displayed superb technique to angle a shot into the left-hand corner of the goal. Goalkeeper Szczesny had no chance to keep it out.

Three minutes Hudson-Odoi scored the third goal for Chelsea. James brought the ball under control and played it to Loftus-Cheek. The mid-fielder shuffled past two defenders and slotted it to Hudson-Odoi as he did not get enough room to play a shot. Finally, the 21-year-old winger tapped in from a close range.

Werner put the icing on the cake by scoring a goal in the added stoppage time (90 + 5’). Ziyech jumped onto the ball and played a simple cross to Werner, who was inside the six-yard box. Werner scored it with ease from a close range. Chelsea joined Manchester United and Liverpool as English teams in the Champions League last-16.