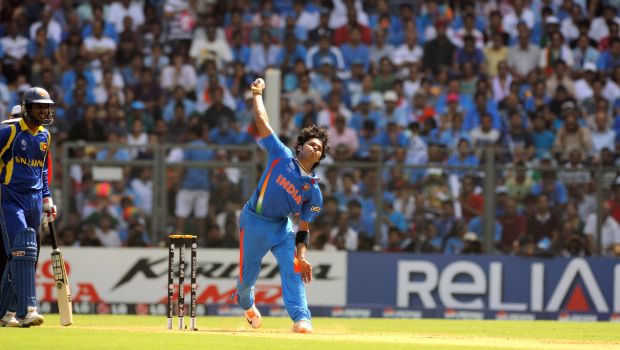 Indian pacer S Sreesanth announced his retirement from all forms of cricket. Sreesanth revealed his retirement decision through Twitter on Wednesday. Right-arm fast bowler Sreesanth has represented India in 27 Tests, 53 ODIs, and 10 T20Is. The Kerala cricketer was a member of the Indian team that won the 2007 T20 World Cup and the 2011 ODI World Cup. The 39-year-old seamer played two matches for Kerala in the ongoing Ranji Trophy and finished with two wickets.

Sreesanth posted a series of tweets and a short video, disclosing the reasons behind his decision. Sreesanth posted that the day was a difficult one but it was also a day of reflection and gratitude. He admitted that ICC has been a tremendous honor. As a Cricket player, he pursued success and won cricket games during his 25 years career.

Sreesanth expressed that he was always preparing and training with the highest standards of competition, passion, and perseverance. Sreesanth admitted that it has been an honor to represent his family, his nation, and everyone who loves cricket.

Sreesanth stated that he chose to end his cricket career to make space for the next generation of players. The aggressive seamer said that he cherished every moment in cricket. Sreesanth scalped 169 wickets with the best figures of 6/55. He also featured in 44 IPL matches before his career was cut short by spot-fixing allegations.

Sreesanth gathered attention with his aggression and unusual mannerisms at his delivery mark. In 2007, he rattled the Aussie batters with his toe-crushing Yorkers. Sreesanth would be remembered for generations to come.