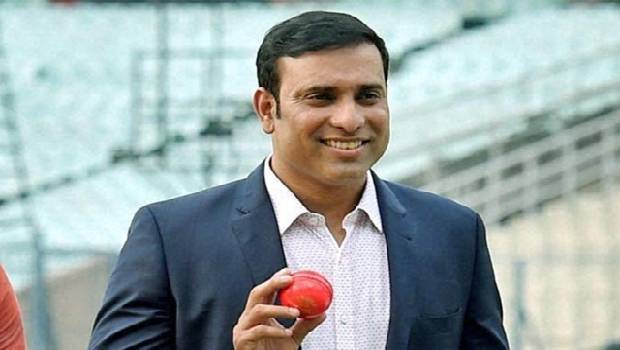 India’s former batsman VVS Laxman has given his opinion that Suryakumar Yadav, Rahul Tewatia and Ishan Kishan will most likely not feature in the playing eleven of the upcoming T20I series against England. With the first match set to start on March 12, all 5 T20I matches will be played at the Narendra Modi Stadium in Ahmedabad.

Suryakumar, Kishan, and Tewatia earned their maiden call-up for India when they were selected in India’s 19-member T20 squad. Their impressive performances in the domestic and the IPL made it a no-brainer decision to select them.

In an attempt to find the strongest team ahead of this year’s T20 World Cup at home, India is open to experimenting with the playing eleven.

VVS Laxman speaking on Star Sports said that players like Suryakumar, Kishan and Tewatia will most likely not play a single match due to the settled batting line-up of Team India. But he did mention when given the chance the trio will undoubtedly perform well. Laxman also wants to see a sustained playing eleven and to see the team-management giving the reigns of No.4 to Shreyas Iyer.

Laxman added for the remaining middle-order position he would like to see Hardik Pandya and Rishabh Pant play the role of a finisher. Even though Pant has not played a T20I match since January 2020, Laxman is confident of seeing the in-form batsman in the team.