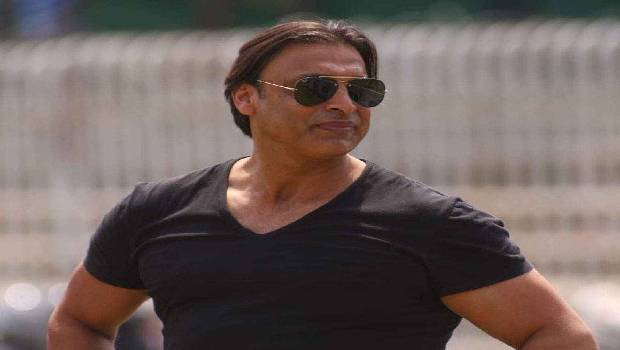 Virat Kohli, the Indian batsman, earned praises for his batting skills from the former Pakistani bowler Shoaib Akhtar. Akhtar went ahead and said in the ESPNCricinfo video podcast that Kohli would have liked batting the balls of Shane Warne, Waqar Younis, and Wasim Akram. Shoaib Akhtar knowing the Indian batsman’s ability who had faced most of the international bowlers, Akhtar felt that Kohli could have experienced Warne, Younis, and Akram balls were the cricketer would have enjoyed batting on the field.

The former Pakistani bowler had retired from all formats of cricket in the year 2011. Meanwhile, the retired bowler had removed 19 batsmen from 15 T20i matches, 163 wickets from the One Day International match, and from the 46 Test matches, Akhtar had removed 178 batsmen, until his period as a Pakistan’s bowler from the cricket fields.