VIVO IPL 2020 VENDUE TO BE HOSTED IN KOLKATA 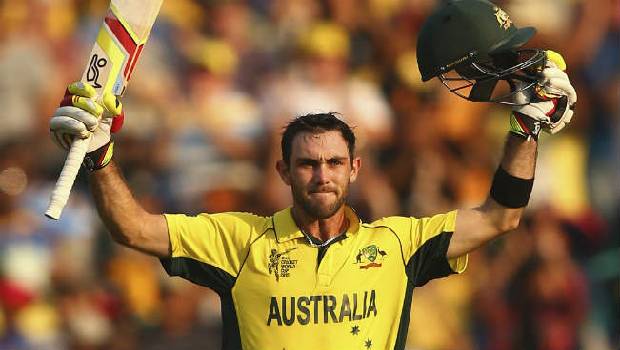 The IPL 2020 season’s selection is to be held in Kolkata on 19th December.

The auction will be presented by Hugh Edmeades. There are total of 731 Indian players and 258 overseas players. Australia, South Africa, Sri Lanka and West Indies have the maximum number of players registered for this season’s IPL T20.

73 slots are available for the 8 franchises and the teams can bid around 29 international players. VIVO IPL 2020 had raised their fund values from 83 to 85 crores for franchises support.

Now the eight IPL teams had disclosed a list of 71 released players whose names will be open for the auction. Again, Royal Challengers Bangalore released 12 of their players from their team and 11 players each in Kolkata Knight Riders and Rajasthan Royals are up direct-picks in the auction.

2019 IPL champions, the Mumbai Indians had released 10 of their players and had opened up seven slots for this IPL 2020 team. The runner-up team of the same season Chennai Super Kings has released 7 players with five slots to be filled.

Followed by Delhi Capitals releasing 9 players, and the Sunrisers Hyderabad released 5 of their players to bid the auction.
Maxwell, Dale Steyn, along with five other players have their bids starting with 2 crores.