Virat Kohli is in his 30s now, need to practice more: Kapil Dev 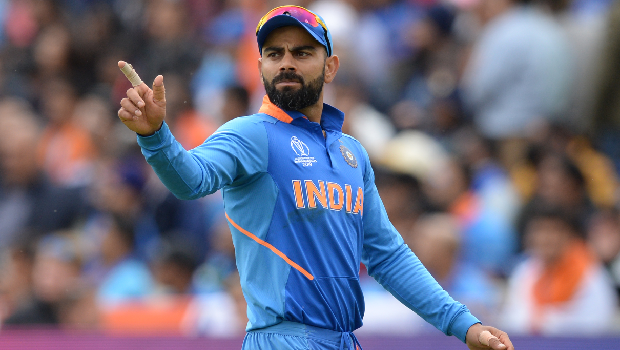 Kapil Dev the former Indian captain suggests, the current Indian skipper to focus on health so that the player can perform, better in future games. Virat Kohli who has gone down in the ICC ranking seemed to miss the flow in technique than what the cricketer was previously good at.

The former World Cup captain Kapil Dev highlighted that Virat Kohli had the precision of hitting four’s by calculating the balls from a distance, but now the skipper gets picked for the boundary deliveries. Kapil Dev said that Vivian Richards, Virender Sehwag, Rahul Dravid had all crossed similar path but practice have kept the players ahead.

Kapil Dev mentioned that Virat Kohli being the first-class player among the international cricketers, with enough practice Virat Kohli can tune back into the flow in no time and that the IPL 2020 will reflect the changes. Kohli leads Royal Challengers from Bangalore in the IPL season 13.

Kiwis’ approach against Jasprit Bumrah will be adopted by others
Mithali is back, will lead the Indian side against south Africa women’s
Bowlers, Lizelle Lee secure series for South Africa women