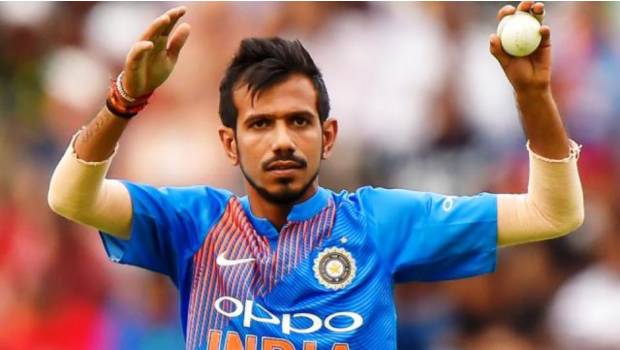 The coronavirus pandemic has taken a huge toll on sports across the globe as all the sporting events have either been cancelled or postponed.

Both Chahal and Dhoni would have been plying their trade in the 13th edition of the IPL for their teams Royal Challengers Bangalore and Chennai Super Kings in normal circumstances. But the COVID-19 crisis in the country also put an indefinite halt to the IPL in which Dhoni was to slated to make his return to the field.

The former captain has not played any international match after India’s exit from the 2019 World Cup.