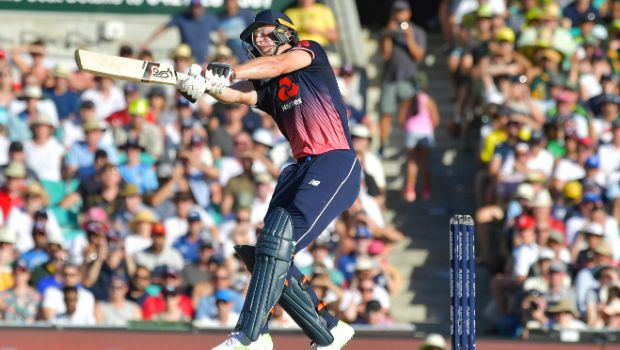 Franchise T20 tournaments have germinated around the world after the Indian Premier League (IPL) attained global popularity over the years. All the countries have their respective T20 leagues like Big Bash League in Australia, the Caribbean Premier League in West Indies, the T20 Blast in England, etc. After a discontinued Mzansi Super League, Cricket South Africa with renewed hopes has put in place SA20, which from the outset looks like an excellent product to give more opportunities to their young domestic players.

SA20 2023 League has already attained much-needed popularity as all the six teams that feature in the tournament were bought by the owners of IPL franchises. In addition, international star cricketers such as Jos Butler, Rashid Khan, Jason Holder, Liam Livingston, Jason Roy, Sam Curran, and Alzarri Joseph enhanced the expectations further.

Let us look at three players who could light up the SA20 League and make the tournament exciting. First comes Tristan Stubbs who will be playing for Sunrisers Eastern Cape. With a price tag of Rs. 9.2 million Stubbs was the biggest buy at the auction. The 22-year-old batter was the second-leading run-scorer in the CSA T20 Challenge, scoring 293 runs in seven innings at a strike rate of 183.12. Stubbs, who is quick between the wickets, has the ability to clear the boundary ropes frequently by hitting the ball cleanly. The young cricketer is a great asset on the field and fans may even catch him bowling some off-spin.

Next comes Dewald Brevis, who has experience playing in the IPL and the CPL. Brevis was picked up by MI Cape Town without any hesitation. The 19-year-old cricketer is a fearless hitter and is popularly known as Baby AB for his 360-degree game. The teenage batter finished as the leading run scorer in the U19 World Cup early last year. Brevis smashed a 57-ball 162 for the Titans in the CSA T20 tournament and was the second-highest run-scorer with a strike rate of 176.75.

Josh Little is the final one and his rise in 2022 has made him a T20 superstar. The Irish player was the second-leading bowler in T20Is last year with 39 wickets. He will play for Pretoria Capitals. The left-arm bowler is well known for his ability to bowl at pace, exploit swing through the air, and move the ball off the seam.

The SA20 league is set to get off a cracker tonight with MI Cape Town taking on Paarl Royals led by David Miller at the Newlands Ground.