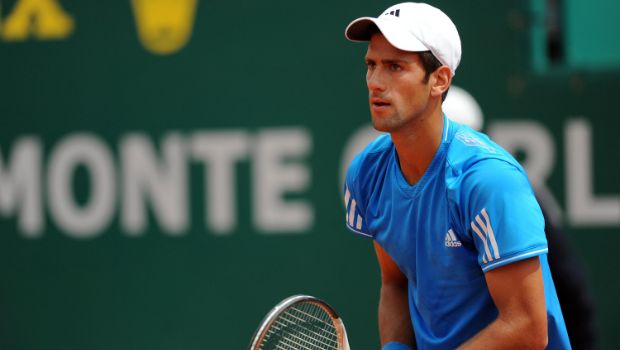 Novak Djokovic was nearly out when he faced championship point against America’s Sebastian Korda in the final of the ATP 250 in Adelaide. But Djokovic dug deep to save the match point and secured the Adelaide International 1 title. Djokovic registered an emphatic 6-7(8), 7-6(3), 6-4 win over the American after saving a championship point at 5-6 in the second set. The Serbian star rallied past Korda after producing a brutal battle for three hours and nine minutes. A hard-fought win in the final would boost Djokovic’s hopes and energy levels ahead of this month’s Australian Open.

With this win, Djokovic claimed his 92nd tour-level title. The victory also helped the 35-year-old Serbian go level with his arch-rival Rafael Nadal on 92 ATP singles titles in the open era. Ivan Lendl (94), Roger Federer (103), and Jimmy Connors (109) are the other three players who are ahead of the duo. Djokovic has now won 34 consecutive matches in Australia since 2019 and 23 of his past 24 matches overall.

A day after easily defeating Russia’s Danill Medvedev in straight sets in the semi-final despite sustaining a hamstring injury, Djokovic played freely on the court and moved well in an intense baseline exchange on the first point of the match that set the tone for an exciting clash. But the Serbian was pushed hard by Korda, who played a game of fearless baseline tennis.

With Djokovic serving at 5-6, 30/40 in the second set, the young American needed just one more clean strike to claim the biggest win of his career. But the top seed finished it off well by producing a tricky overhead shot. From thereon, he was on the run through the tie-breaker and forced a decider.

Though Korda missed an excellent opportunity, the 22-year-old continued to battle with full strength. Korda saved two break points at 1-2 to slow down Djokovic’s momentum. But with Korda serving at 5-4 in the decider, Djokovic closed out victory with a break of serve as the American double-faulted before making two errors. The Serbian delivered his best to deny his young opponent a career-defining win.

In an on-court interview, Djokovic applauded his opponent for giving a tough fight throughout the game. The Serbian admitted that the future is bright for Korda and wished him to keep going. Djokovic will be bidding for a record-extending 10th Australian Open title to draw level with Nadal on 22 Grand Slam titles.