Teams that can pick Kedar Jadav in IPL auction 2021 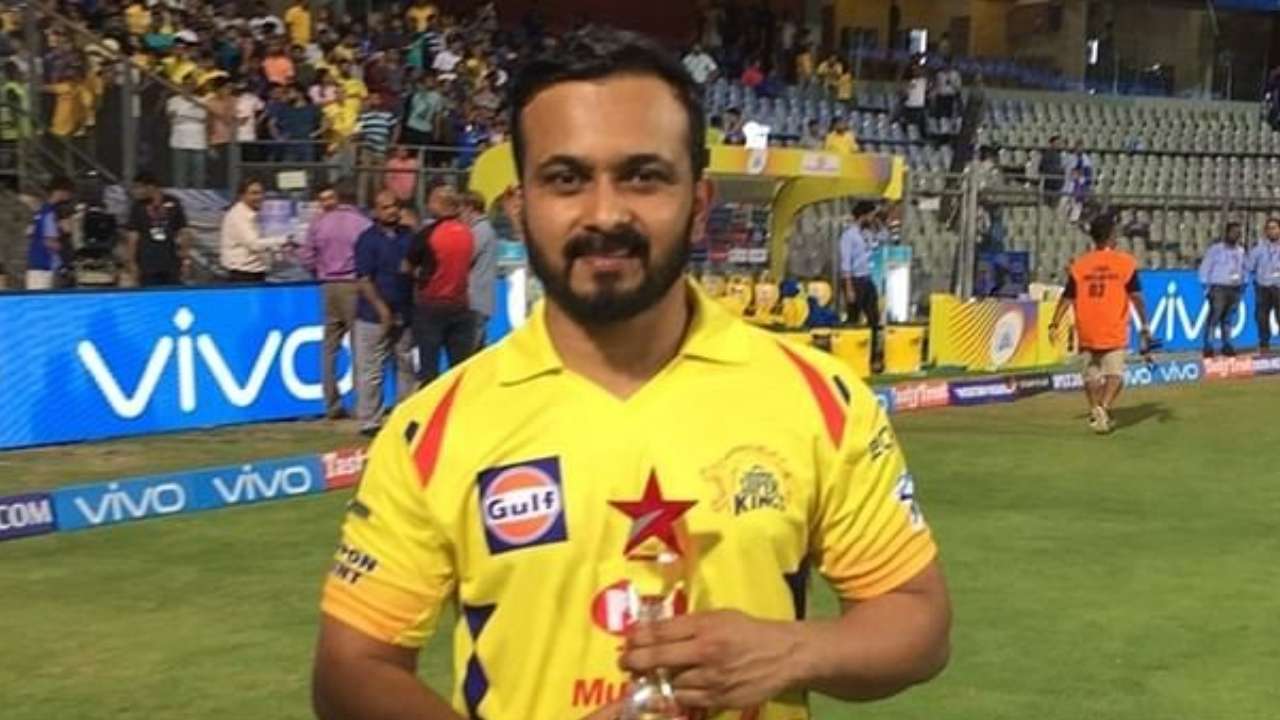 Middle-order batsman, Kedar Jadhav was let go by CSK after a poor IPL 2020. He put forth disappointing performances that did not justify his price of Rs 7.8 crore which was hurting the franchise.

Royal Challengers Bangalore’s lack of faith in the lower-middle order batsmen was conspicuous when Kohli had to bat more cautiously in order to stick around till the final overs, or that sometimes De Villiers was held back in the batting order.

After releasing Glenn Maxwell and James Neesham as well as Krishnappa Gowtham and Karun Nair, Kings XI Punjab would be looking for some well-talented batsmen who can play the role of a finisher. Kedar Jadhav fits the bill after an impressive Syed Mushtaq Ali Trophy. The Maharashtra-born batsman has plenty of experience, both for India and in the IPL with the required skills to do the lower order hitting.

Rajasthan Royals have jettisoned their captain from last season, Steve Smith, and have also traded out Robin Uthappa to CSK. Their major problem last year was an unsettled batting order – which finally culminated in Ben Stokes and Robin Uthappa opening the batting and Jos Buttler moving down the order to provide solidity to the middle-order where Steve Smith and Sanju Samson were having an inconsistent season.