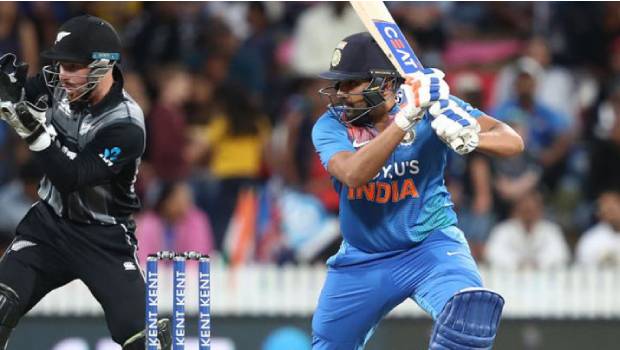 South Africa is to tour India for the 3 ODI matches beginning from 12th March to 18th March 2020, after India winning the Test series and a T20i win with the Proteas team. Previously the ODI squad list had been released by the South African team, and now the India had revealed ODI players to play with the South Africa.

Rohit Sharma has no-show in the ODI squad due to the calf injury incurred by the player, but, Hardik Pandya, re-joins the national team from the medical break for the South African game and Gill and Shaw continue after the New Zealand tour. Bhuvneshwar Kumar, after a well-rested stint from hernia surgery, is back to bowling, and Shikhar Dhawan is also checked fit to play the matches against South African cricketers.

1st ODI game is on 12th March beginning at Dharamshala in the Himachal Pradesh Cricket Stadium, the 2nd ODI match will be played at Lucknow on 15th March in Ekana International Cricket Stadium, and the 3rd ODI match on 18th March takes place at the Eden Garden, Kolkata.