T20 World Cup: Five Indian players to watch out for 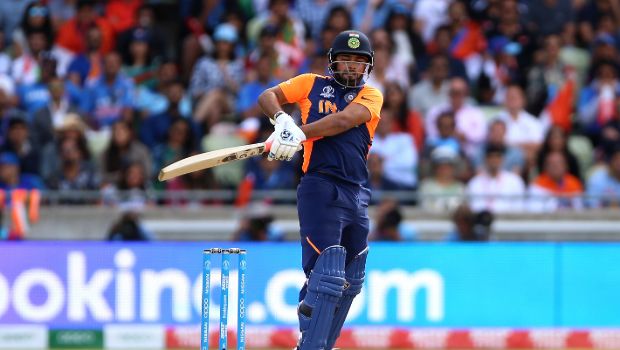 The seventh edition of the T20 World Cup is being played in the UAE and Oman. The T20World Cup is the first ICC tournament that is being played since the CIVOD-19 pandemic struck. India will battle against arch-rivals Pakistan in their opening match on 24th October. There are five Indian players, who will make a great impact in the World Cup event.

Indian skipper Virat Kohli’s record makes him the top player to watch out for at the tournament. Kohli has scored 777 runs in 16 matches with a mind blowing average of 86.33. Kohli won the player of the tournament in the past two editions. He is also the leading run scorer in T20Is with 3159 runs in 90 matches.

Indian vice-captain Rohit Sharma is all set to become the first Indian cricketer to play all seven T20 World cup events. The Indian opener has scored 673 runs in 28 games. The power hitting batsman is in the third place with 2864 runs in 111matches. Rohit has scored four hundreds, the most by any batsman in T20Is.

Indian pacer Jasprit Bumrah will play the World cup event for the second time. In 2016, the death over specialist took four wickets in five matches. Bumrah is phenomenal form and finished the IPL as the third highest wicket-taker with 21 scalps.

Indian wicket-keeper batsman Rishabh Pant will play his maiden T20 World Cup. Pant has shown tremendous improvement in his batting. He has scored 512 runs in 33 T20Is. Pant will take the finisher role as he is known for his good innovative shots.

Indian spinner Varun Chakravarthy is going to make his maiden appearance in the World Cup. The mystery spinner could be one of the match winners for India. Varun can trouble the batsmen with his extra bounce and unpredictable angles. He finished the IPL with 18 scalps.

West Indies vs Afghanistan Day 1 Test Match in Lucknow
We made mistakes when it comes to decision making, says Rohit Sharma
Mumbai wins the 2020 season’s title and still remain the champions of the league