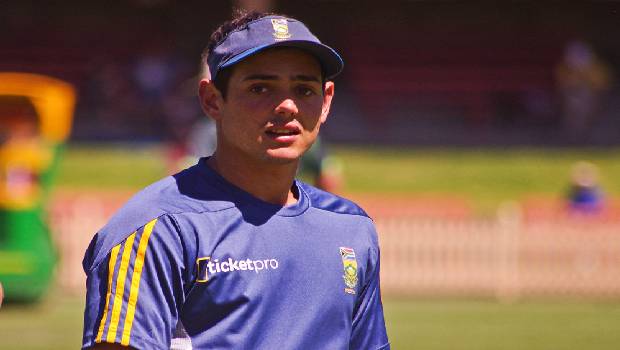 Mumbai’s pace-bowling pair of Jasprit Bumrah and Lasith Malinga went wicketless for 92 runs in eight overs, and even their most economical bowler, Krunal Pandya, conceded nine runs per over, as Knight Riders accelerated steadily to get 75 in their last five overs.

Mumbai were pegged back early in their chase of 233 with the dismissals of Quinton de Kock and Rohit Sharma inside four overs. After the chase’s ninth over, they had already lost four wickets.

Hardik’s 17-ball fifty was the quickest of IPL 2019, but with no other batsman making a significant contribution, the required rate of 16 an over was too much. Mumbai succumbed to their first defeat to Knight Riders since May 2015. On most other days, Hardik’s 34-ball 91 would go down as a match-winning innings, but on this occasion, it only helped Mumbai avoid what could’ve been a massive defeat.