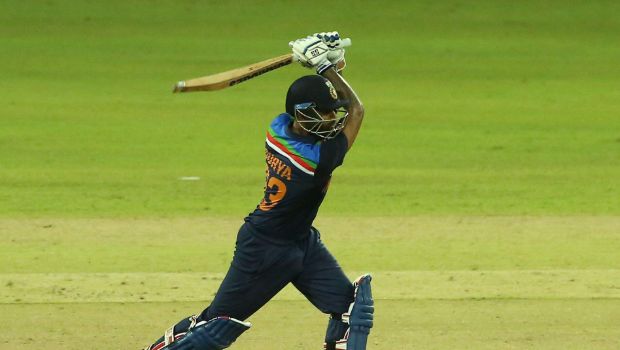 Indian opening batsman KL Rahul has been ruled out of the two-match Test series against New Zealand. The right-handed batter will miss the home series due to an injury on his left thigh. Middle-order batsman Suryakumar Yadav has been named as Rahul’s replacement. BCCI confirmed that KL Rahul is ruled out of the Paytm Test series as he has sustained a muscle strain on his left thigh.

BCCI admitted that KL Rahul will undergo restoration therapy at the National Cricket Academy in Bengaluru. He will train and prepare for the series against South Africa, which is scheduled next month. Earlier this year, Suryakumar was added to the red-ball squad that toured England. But the 31-year-old batter is yet to make his debut in test format.

Suryakumar has been a key player for Mumbai in the Ranji Trophy. In 2019-20, he scored 508 runs in ten innings at an average of 56.44. He had an excellent strike rate of 95.13, with two hundred and two fifties. Either Shreyas Iyer or Suryakumar will make his Test debut against the Kiwis.

In the absence of KL Rahul and Rohit Sharma, Shubman Gill and Mayank Agarwal will be the opening pair for India. Ajinkya Rahane will lead team India in the first Test. Regular test captain Virat Kohli, who has been rested will join the team in the second Test.

The Indian pace attack consists of Ishant Sharma, Mohammed Siraj, Umesh Yadav, and Prasidh Krishna. Ravichandran Ashwin, Axar Patel, and Jayant Yadav will attack the Kiwis with their spin. The first Test will kick off on 25th November in Kanpur.